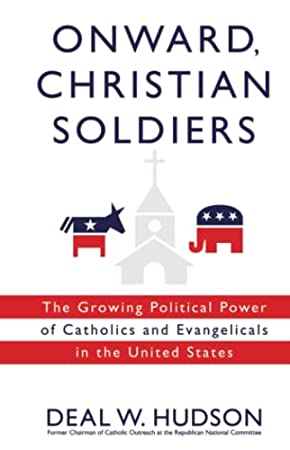 The 2020 presidential race will come down to a simple choice: Catholics can vote for either a pro-abortion Democrat or a pro-life Republican, Donald Trump.

The weight of that moral decision is amplified by the fact that the Democrat Party itself is united in its abortion advocacy, while the Republicans have introduced and passed all the pro-life legislation since President Ronald Reagan (1981).

The question is raised: What will bishops, clergy, religious, and lay leaders have to say about the election?

I will risk an answer: Most bishops, clergy, religious, and lay leaders will try to elevate immigration to the same moral status of abortion. This strategy was widely used in 2016, but it failed. In 2020, the effort will be multiplied ten-fold.

You may ask. What’s wrong with bishops, clergy, religious, and lay leaders advocating their position on immigration? Two things.

First, there is no official Catholic position on immigration policy which we are obliged to accept.

Second, these same bishops, clergy, religious,and lay leaders will say next to nothing about abortion policy about which there is a single position Catholic position we are obliged to accept.

The Catholic air, so to speak, will be filled with voices crying out for immigrant justice but without any mention of the grave moral evil being propagated by the Democratic nominee and the Democrat Party.

Complain all you want about it, but that is what pro-life Catholics are facing as we approach 202o.

As in 2016, a few bishops will break the mold to address the importance of protecting innocent life — but their voices will be ignored except by faithful Catholics hungry for apostolic leadership.

Should it be this way? Of course not!

When immigration policy is offered up as moral co-equal with abortion policy, what do you do? You challenge this assertion as incorrect and not in line with the teaching of the Catholic Church.

You may be asked, why? You say, the Church regards immigration policy is prudential, meaning that Catholics can have differing opinions on law and policy. The Church regards abortion policy as a non-negotiable, a settled moral issue, and we are obliged to protect innocent life in any circumstance.

In other words, President Trump’s position on illegal immigration cannot be put on the same moral level with any of the Democratic presidential candidates who support abortion-0n-demand, some up to the moment before birth itself.

Yes, challenge and educate though we all know there are many Catholics who will look disparagingly at you as “one of those.”

Fine, let them look, fume, even sputter indignately. They’re wrong and inwardly they know it, the law of God is written upon their hearts. 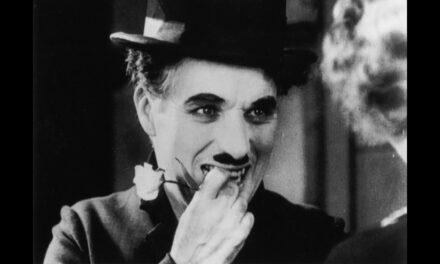 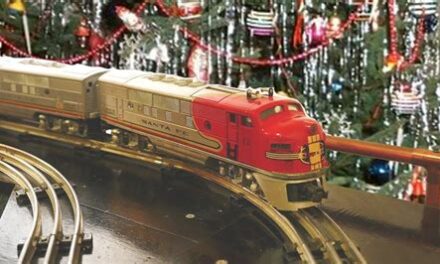 5 Christmas Books Worthy of a King