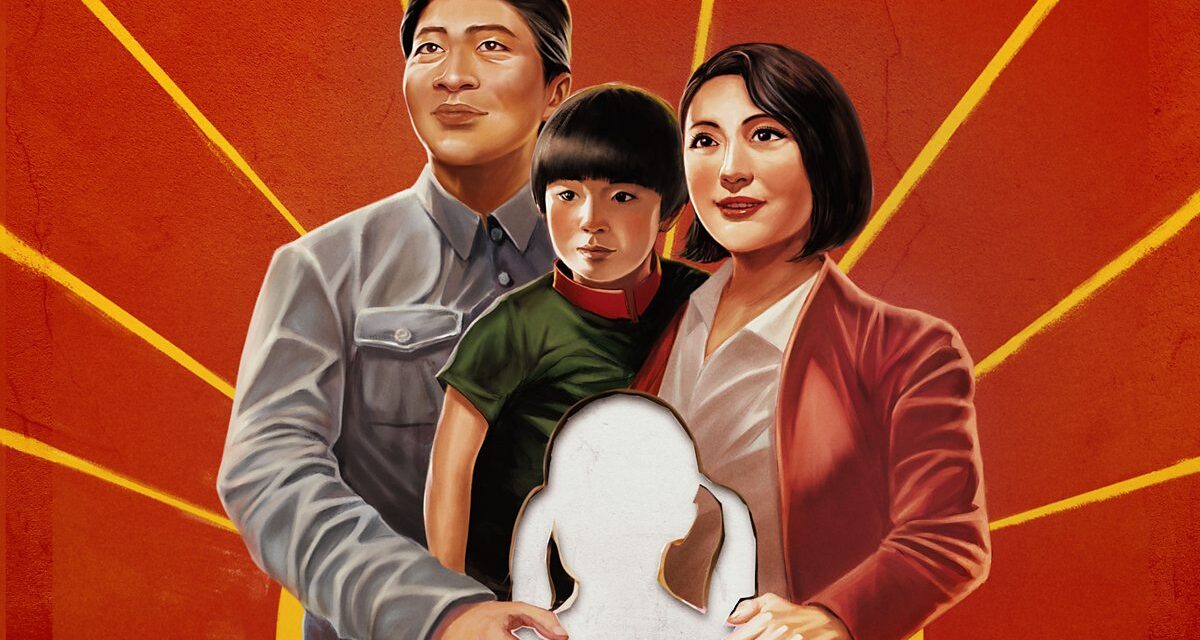 Among the critics of ‘One Child Nation,’ M. V. Moorhead of Phoenix Magazine calls the documentary “a riveting, deeply personal documentary on an epic, and appalling, theme.”

True, ‘One Child Nation’ is “appalling” but maybe a bit too personal.

The story orbits a central point, Communist China’s policy (1979-2015) that limited the number of children born to families to one child. It was “simple necessity”: China’s population was too big for its farmers to fill their hungry bellies.

Need proof? From 1959-1961, thirty to forty million Chinese perished, which Mao’s Chinese officials attributed to Mother Nature, with over-population a later amendment to the Party line.

Author Yang Jisheng offers another explanation (Guardian, 2013). “The root problem is . . . the system. They don’t dare to admit [its] problems . . . It might influence the legitimacy of the Communist party.” (Amid the COVID-19 pandemic, that phenomenon might sound familiar.)

The conclusion: fewer children, fewer mouths to feed, with the additional proviso that the children permitted to live must be males. Hence, a screwed-up system can simultaneously feed its people and man (no pun intended) its armed forces.

Chinese-born American émigré Nafu Wang who directed and narrates ‘One Child Nation’ returned home to interview various Chinese whose lives were affected by the one-child policy. Her interviews ought to chill any viewer’s blood, revealing the horror of a country laboring under a policy that violates every human instinct.

A village doctor speaks of myriad abortions and sterilizations she performed. How has she atoned (her word) for her guilt? Through the number of women, she since has helped to give birth since the policy ended—celebrated by small pennants mothers have sent her covering wall after wall of her house.

A photographic artist who specialized in photos of trash under Chinese bridges tells of the day he found amid the refuse a fully developed child in a trash bag—the first of many. An exiled journalist in Hong Kong recounts his meeting with a family in a remote village and how a twin girl was taken to an orphanage, leaving her sister to wonder, years later, what her sister is like.

Wang’s interviews eloquently make the pro-life case, but her conclusion betrays faith, experience, and reason in one deadly blow. She says she once thought China’s and America’s policies toward the unborn were diametrically opposed, but now she sees they’re the same: they deny a woman’s right to her own body. In other words, if Chines mothers, not the state, had issued the edict, those babies in trash bags would have belonged there. Sounds like doublethink to me.

Still, ‘One Child Nation’ is worth seeing—provided you ignore the last contemptible minutes.