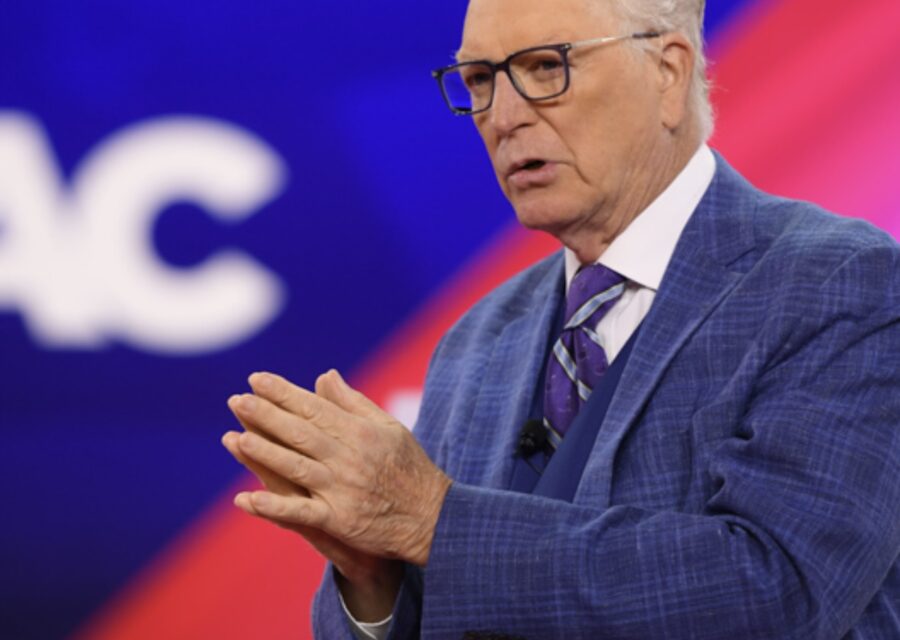 I never thought that since I became a Catholic thirty-two years ago that I would watch our Church stand by in complicit silence while an aggressive pro-abort, Hillary Clinton, runs for the presidency.

Yes, there have been exceptions, and some of them can be found in the articles listed below.

We reached the a new low one week ago when the Bishop of San Diego, Bishop Robert McElroy, published “A Greatness of a Nation.” In this ironically title article, because it subverts the greatness of our nation, Bishop McElroy uses “Forming Consciences for Faithful Citizenship” to explain to Catholic voters why they can ignore Clinton’s position on abortion. He doesn’t mention Clinton by name, of course, but the application of his argument is clear. Based on “Faithful Citizenship,” the Bishop writes that “Those who focus primarily on intrinsic evil” are “simplistic” and “misleading.” (Throughout his column, Bishop McElroy exploits the flaws in “Faithful Citizenships,” which I explained in my August 18th article listed below.)

“‘Faithful Citizenship’ recognizes that voting for a candidate whose policies may advance a particular intrinsic evil is not in itself an intrinsically evil act. Voting for candidates is a complex moral action in which the voter must confront an entire array of competing candidates’ positions in a single act of voting. It is crucial that in voting for a candidate who supports the advancement of an intrinsic evil, Catholic voters not have the intention of supporting that specific evil, since such an intention would involve them directly in the evil itself. But voters will often find themselves in situations where one candidate supports an intrinsically evil position, yet the alternative realistic candidates all support even graver evils in the totality of their positions.” (emphasis added)

In other words, Catholic voters can vote for Hillary Clinton if they themselves do not intend to support her insistence on abortion-on-demand, an intrinsic evil. My simple question to the Bishop is this: Since the election of Hillary Clinton as president of the United States would clearly and unquestionably lead to the greater availability of abortions, through federal funding and the elimination of the Hyde Amendment, how can this consequence be morally detached from the act of voting for her? Whether a Catholic agrees with Clinton’s view on abortion, a vote for her will in fact lead to the death of more innocent children.

Bishops should not encourage Catholics to pretend otherwise. Throughout the nation, Catholic dioceses will not allow any other voting guides than “Faithful Citizenship” to be made available in parishes.   They should also know that by making these arguments they are literally sending shock waves through the faithful.  There will be consequences.

You will certainly not find this kind of spin on “Faithful Citizenship” in “Catholics in the Public Square” written by Bishop Thomas J. Olmstead of Phoenix, which I strongly recommend as a guide to voting with the “mind of the Church.” Bishop Olmstead writes,

“We have a serious obligation to protect human life, and especially the lives of the most innocent and vulnerable among us. Whoever fails to do this, when otherwise able to do so, commits serious sins of omission. They jeopardize their own spiritual wellbeing and they are a source of scandal for others. Should they be Catholics, they should not receive Holy Communion.”

Unfortunately, it’s not the voices of Bishop Thomas J. Olmstead, Bishop Joseph E. Strickland of Tyler, TX (Sept 14 below), or Archbishop Gustavo Garcia-Siller, M.Sp.S. of San Antonio (Sept 13 below) who are being heard by our nation’s Catholics. Rather a virtual silence has reigned, with the exception of a flurry of statements regarding the Catholics for Choice print ad in major newspapers around the country. Archbishop Thomas Wenski of Miami issued a strong condemnation of the organization. But it should have not taken such a blatant attack on the Church to spur the bishops to action, and, in fact, they have once again fallen silent.

We can only pray that between now and November 8th our bishops and priests will exert leadership that does not confuse Catholics about their voting decision and the intrinsic evil of abortion.

Other articles on the election by Deal Hudson published at thechristianreview.com

How the Church Helps the Clinton/Caine Ticket
August 16, 2016

The Four Loopholes in the Bishop’s Political Guidance
August 18, 2016

Have Our Shepherds Been Blown to the Ground?
August 26, 2016

Another Bishop Addresses the Election and Sows Confusion
September 11, 2016

A Texas Bishop Slaps Down Catholics for Choice
September 13, 2016

A Bishop Who Proclaims Life Really Matters in the Coming Election
September 14, 2016 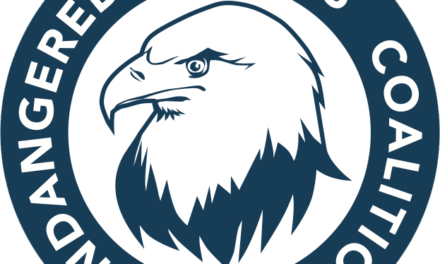 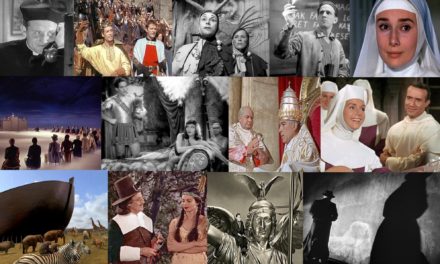 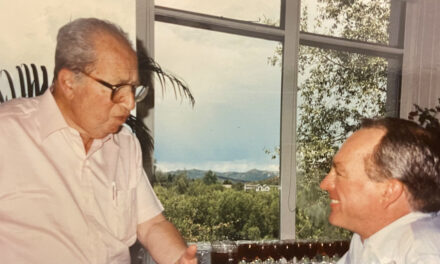