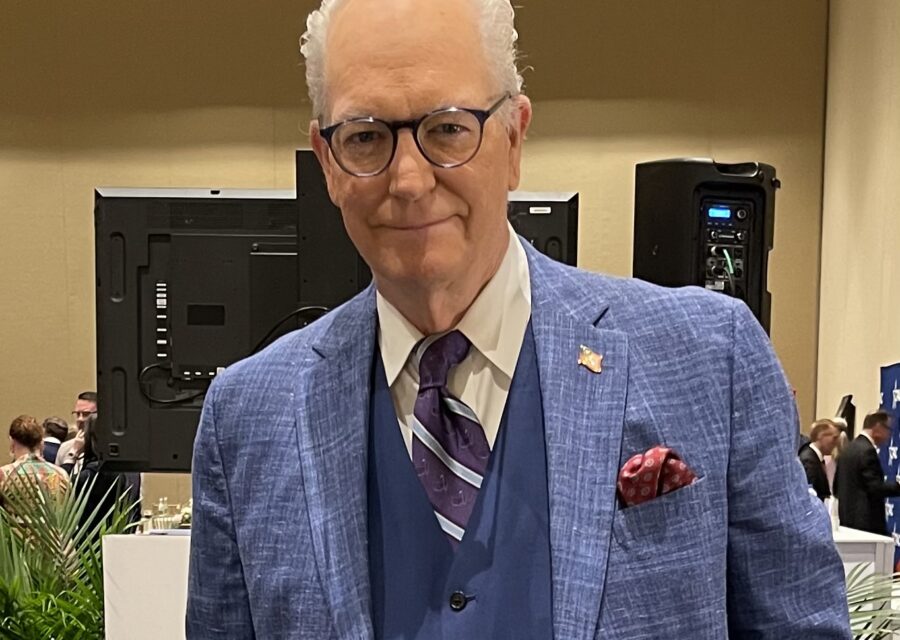 Last week, I spoke to a group of pro-life leaders about the 2016 election.  I made the following remarks with the hope that the Trump and Cruz factions can eventually “kiss and make up.”

I’m going to address the question, “Who Is Us?”

In recent weeks criticism has been leveled at Trump for not being “one of us.” (I have deliberately left out a link to this criticism.)

I’ve used this phrase, but never publicly. Never as a public argument.

Now that I’ve seen it used this way, I am deleting it from my vocabulary.

Because I started asking myself just “who is ‘us?'” And, am I part of the “us” who speak this way about others not being “one of ‘us?'”

So I started making a list of questions about who could or should be called “one of ‘us.'”

A woman who’s had an abortion?

A man who’s encouraged a woman to have an abortion?

A person who claims to be pro life yet can’t talk about it coherently?

A person who accepts the ‘three exceptions”?

A person who claims to be prolife but contracepts and defends it?

The rude, crude, and unattractive?

Anyone who’s been picked up drunk by the police?

Anyone who’s ever been to a strip club?

Or owned a strip club?

Now, I want to pose a question about all of the above:

Are they “one of ‘us'” as long as they are not outed and their “offense” made public?

If not outed, do we think they are “one of ‘us'” but aren’t really?

If not outed, do they think they are “one of ‘us'” but aren’t really?

Or do we wait for a prominent Catholic leader to tell us who is “one of ‘us?'”

Another way of answering the question is this:

What if the “us” makes political coalitions impossible? Winning impossible?

What if the “us” turns off even those who sympathize with “us?”

If we were all stripped naked and standing before God, would anyone qualify to be “one of ‘us?'”

Because then all will be revealed, all will be outed. The hairs on our heads will be counted (in my case that won’t take long!).

I believe, and I think you will agree, that God has a different conception of “us,” and who belongs to Him.

It’s not based upon our sins, or whether they were made public while on earth, or our erroneous beliefs — He opens His arms to all who have learned to love Him.

By repentance and receiving forgiveness.

By growing through the trials and errors of life.

By learning from the just judgment of others and undergoing a continual conversion of the heart toward Him.

In other words, A Pilgrim’s Progress.

That’s the only way I can make Christian sense of being part of an “us”: As a pilgrim among pilgrims who “for now we see through a glass, darkly; but then face to face.” (1 Cor 13.12)

PS. Since this speech, Pope Francis issued his post-synodal apostolic exhortation Amoris Laetitia. As I read it, I recognized the Holy Father was addressing the similar theme of how Catholics relate themselves to those who have committed, or remain in, “objective” sin. 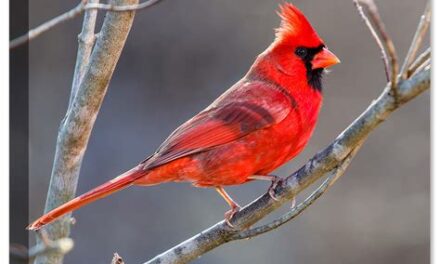