When I was around six years old I watched with my parents and sister Julie Andrews play Cinderella on TV in the Rodgers and Hammerstein musical. The Fairy Godmother was none other than Edie Adams, the legendary Ernie Kovacs’s wife and the most glamorous saleswoman of cigars (Muriel cigars) in television history.

This was 1957, so I’ll forgive those who don’t remember it, and, indeed, I recall very little. But one thing that sticks in my mind to this day is the song Andrews and Adams sang in the pumpkin carriage on the way to the Prince’s ball: “Impossible things are happening every day” is the tag, and because she was Cinderella, she could hardly suppose otherwise.

Well, Cindi, this is 2018, and short as the supply of fairy godmothers may be, impossibilities continue to happen. Somewhere in the hazy past—oh, perhaps eighteen months ago—Ann Coulter was comparing Donald Trump (then candidate Trump after he delivered a speech I’m confident he didn’t write) to Winston Churchill, and, it’s worth remembering, Winston ended up on the short end of the comparison: greater than Churchill! She wrote a book entitled In Trump We Trust—borderline blasphemy in the old days but good news in 2016 to the tribe of Donald. Yes, she did admit that Trump on all too many occasions acted like a sixteen-year-old, but, true believer that she was, she did everything in her power to pass him the car keys.

A few days ago the thin lady sang a different aria. The golden boy has lost his luster and become, in her words, a “lazy, shallow ignoramus.” The last word in the quotation was not entirely a surprise. If rumor is true, ex-Secretary of State Rex Tillerson called the commander-in-chief a “moron” last summer. But that was Tillerson; this is Coulter. What caused her volte-face?

The answer is simple enough, and perhaps you’ll find it in another of Coulter’s books: ¡Adios America! That title was a fire bell in the night about the effects of illegal (and legal) immigration from south of the border. Speaking as a Texan and one who has seen bilingual everything from grocery store aisles to spray-painted gang signs, I’m not one to say her warning was empty. History has a lot to say about migrations. Look in an atlas of the ancient world in almost any region near the Mediterranean or, more to the point, Rome, and you’ll see little arrows indicating the movement of various tribes over the centuries and sometimes decades into new territory, cities and great swathes of land that would soon be theirs.

Such things do happen. What did the people think as their way of life stood on the verge of extinction? Some panicked; some buried their heads in the sand. Maybe someone took stylus in hand and wrote a grimly pessimistic Jeremiad on the subject. My point is, they had reason to worry, and so do we.

What I don’t understand is why Ann Coulter expected anything different from Donald Trump. A wall? It’s easy to talk about, but the trouble was that Trump hadn’t invested his time in thinking about the logistics, Congressional votes, or power of the purse. Building the wall provided the campaign with a good line. People heard it, liked it, and bought it. If Trump didn’t deliver, well, that was just business—or populism.

Ann Coulter bought it, all right, but she doesn’t seem interested in buying any more. If the Republicans lose the House this November, the Democrats who take control will look for any pretext to bring a bill of impeachment: Russian collusion, shady business deals, money laundering, philandering—you name it. The show, if the curtain rises, will be shamelessly hypocritical, but principles will mean nothing, success everything. And if a true believer such as Ann Coulter can now say, as she did to the New York Times, that she’d sooner have President Pence, can it be long before others leave the Trumpmobile?

From the rise of his campaign to now, many people have been trying to convince themselves that Donald Trump is a statesman. I have no doubt that he has surrounded himself, somehow, some way, with some very intelligent and principled men though, for the life of me, I can’t imagine he did any of the research required to choose them. Did he draw names from a hat? Did he read up on who had praised him and who hadn’t? Who knows? But he hasn’t built the wall; he signed a horrendous spending bill he swore he’d veto, quite possibly because nixing the thing would have cut into his vacation. Do I believe that last claim? All I can say is Ann Coulter appears to. Statesmanship does count the costs, as, indeed, it must, but it does not count the days—of vacation.

But Donald Trump does, and, to put it as bluntly as I know how, he is a disgrace to the conservatives who supported him. Ann Coulter realizes that now. When will the dozens of otherwise intelligent men who have sung Trump’s praises ad nauseam open their eyes and see that the man they mistook for James Madison is really Albert Fall.*

That’s an impossibility I want to see happen, as my dad used to say, today, if not sooner.

*Albert Fall (1861-1944) was the Secretary of Interior under President Warren G. Harding who accepted bribes for oil leases granted to two personal friends without open bidding. One of the leases was at Teapot Dome, Wyoming.

A Parable That Addressed My Sense of Failure 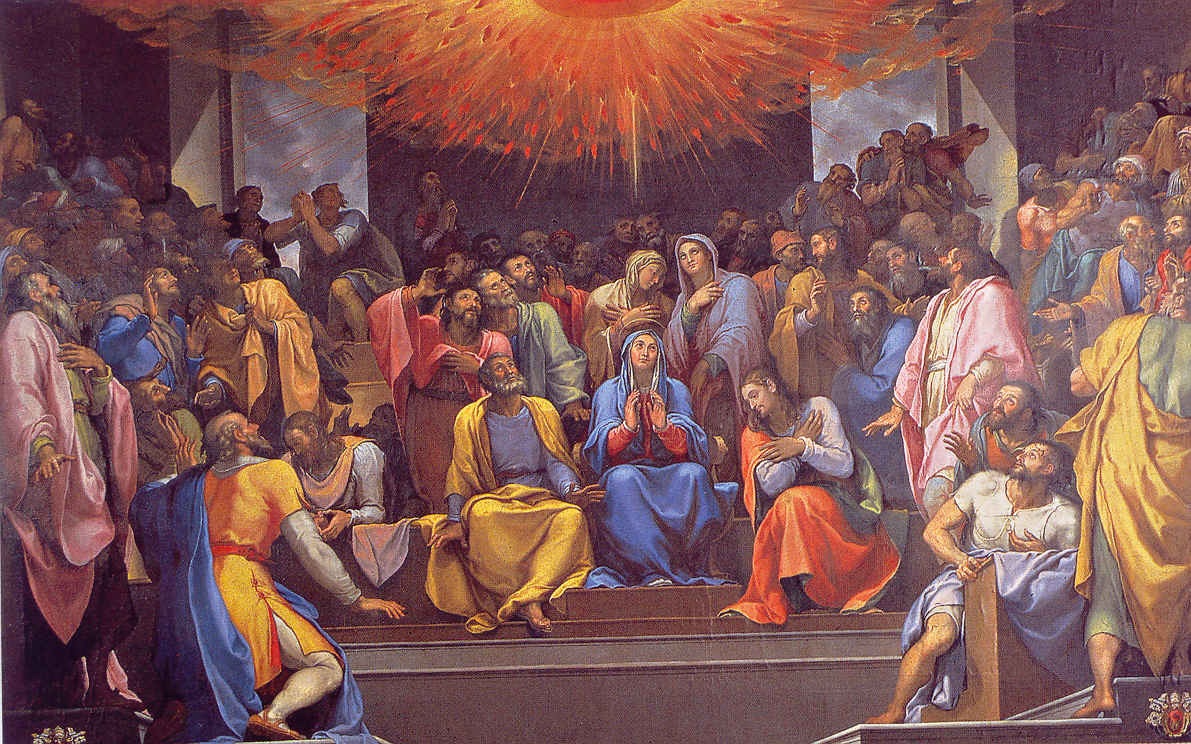