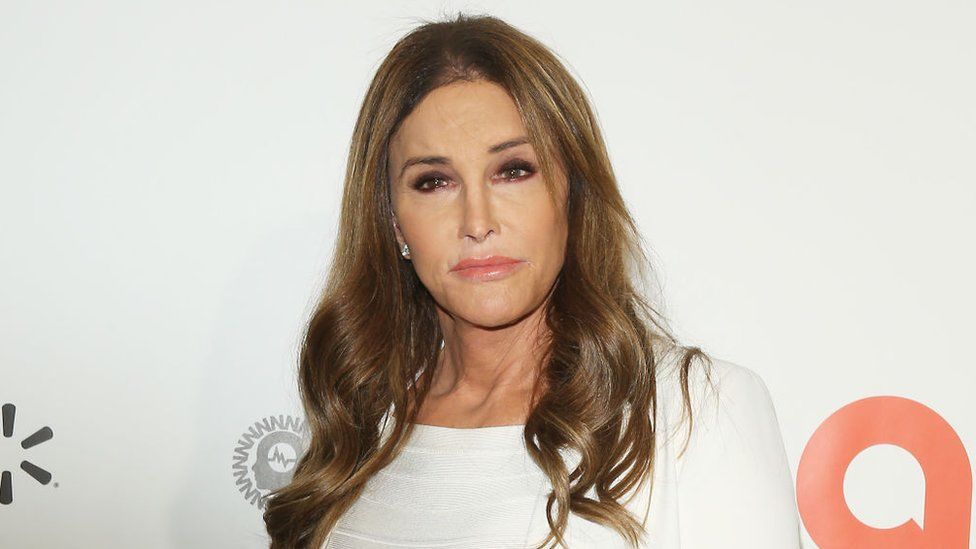 Since Bruce Jenner’s debut as a transgender woman on the cover of Vanity Fair, now named “Caitlyn,” there has been a public discussion about the alarming suicide rate of those undergoing sex change operations.

The possibility, however slim, raises a question that needs to be asked, given the reaction to the news of him becoming a her. How would conservative Christians respond to the news of Jenner’s death at his own hands?

Believing you know the truth about human sexuality, or anything else, means nothing if you do not wish the very best for people who do not share those beliefs. “If I speak in the tongues of men or of angels, but do not have love, I am only a resounding gong or a clanging cymbal” (1 Corinthians 13).

I’m not saying that conservative Christians don’t wish the best for Bruce Jenner. Undoubtedly, many do. But I fear if there was a suicide attempt many Christian conservatives would say, or think, “I told you so.”

Christian belief does not make anyone immune to sin. And when Christians are fighting hard against a sin they can be tempted into committing a different one. History provides a multitude of examples of how one sin springs up in the midst of battling another.

Now, in the age of the Internet, when people are marketed and talked about like commodities, it’s so easy for us to treat them as such.

The secular media world has used the creation Caitlyn Jenner as an opportunity to re-confirm its rejection of traditional values. But Christians cannot focus on one more attempt at media manipulation of public opinion. Our true cause is for the soul of the man on the cover of this month’s Vanity Fair.

So when we read stories and see pictures of Bruce (Caitlyn) Jenner, and other media celebrities who trade in sexual confusion, Christian conservatives should ask themselves, “Do I rejoice, even the tiniest bit?” “Do I say that they ‘had it coming?’ and immediately forward the news to like-minded friends, as if it’s good news?” “Do I treat it as the tragedy it is, or like a debating point for our team?” Because if you do, or I do,  we are very wrong. We sin.

The story of the prodigal son has been told so many times, Christians may have forgotten its radical message about love, but that’s why we need to keep hearing it. Bruce Jenner is God’s son. If we aren’t willing to love him as God does then we have no right to talk about him, and certainly no right to demean him with casual banter.

I’ve talked and read a lot about Bruce Jenner over the past few days, but I’ve yet to say a prayer for him. That’s a failure on my part.

I’m not downplaying our culture’s deep and destructive confusion about human sexuality, as embodied in the story of Bruce (Caitlyn) Jenner. I shudder to think of the world my son will face as he grows older. But among that world’s many sins is wrath, and that sin is rampant — especially on the Internet — and it’s deadly. 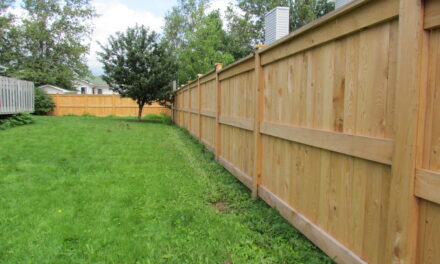 My Father Was a Pedophile Who Abused Me for Years