The Knights of Columbus vs. Senators Harris and Hirono. 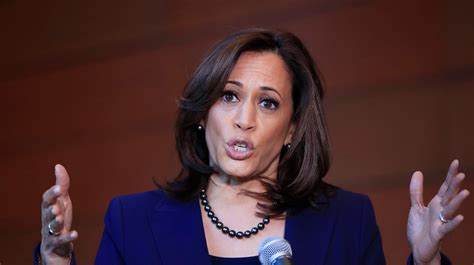 It’s old news now, but Kamala Harris and Mazie Hirono think membership in the Knights of Columbus equivalent to being in the Ku Klux Klan. That’s not quite what they said, but they may as well have made the point plain during the public hearing for the nomination of Brian Buescher for the United States District Court for the District of Nebraska in the waning days of 2018.

In the course of the hearing, Harris announced to the world that she had discovered a lurid detail from Buescher’s past: he had joined the KofC twenty-five years before, sometime in his late teens. As the fight over Brett Kavanaugh’s confirmation reminded us last year, being both Catholic and a teenager is a lethal combination. “Were you aware,” she asked Buescher, “that the Knights of Columbus opposed a woman’s right to choose when you joined the organization?” During the same hearing, Hiono added to the list of  “extreme positions” the organization’s opposition to same-sex marriage.

Extreme positions will always be around, and, make no mistake, “extreme” when it becomes extremism can be very ugly indeed. The K.K.K. is a case in point. The Klan’s reputation today rests chiefly in its notorious opposition to rights for blacks in the sixties. However, people tend to forget that during its heyday in the 1920s when it reached its high watermark in numbers, the organization mainly paraded for discrimination against Jews and Catholics. One can well imagine a good Klansman in, say, 1928, posting a sign in his shop window, “Knights of Columbus not welcome.” Why? The Klan’s position was simple: Catholics were un-American.

It’s one of the great ironies that the once highly offensive black-balling of Roman Catholics has today become the very stuff of high-minded political morality. Do you want to be a judge? Let’s see. Roman Catholic? Not so good. Knights of Columbus? Forget it.

My own experience with the Knights of Columbus now appears somewhat comical. As one of the few Protestants in a Catholic high school, all I knew about the Kof C was that it had a hall where the school held dances. Little did I know it was a hotbed of . . . charity. Yes, as it turns out, the Knights of Columbus historically has done a great deal of charity work, the purpose for which it was founded.

As its official site recounts, in 1881, Father Michael J. McGinvey, an obscure parish priest in New Haven, Connecticut, seeing the plight of immigrants in the city and especially families deprived of a breadwinner—almost invariably the father in those days—sought to meet those families’ needs by drawing laymen into charitable work. With fewer than “two dozen men in the basement of a church in New Haven,” the Knights of Columbus was born. Its motto would become “in service to one, in service to all.”

What followed that meeting remains a matter of record. Charity was one of their primary goals, in part because McGivney had experienced the loss of his father while he was studying for the priesthood and knew how much families in similar circumstances had to struggle. But the Knights were also insistent that their new organization would be American—hence, the name “Columbus.” Too often, the founders believed, Catholics were branded as anti-American, clandestinely working for Spain or for Ireland, plotting a papal overthrow of the government. Their answer was to encourage patriotism, which is not to say that it took precedence over faith and good works; nevertheless, it held a prominent place among their explicit goals, notably when World War I began.

Their early board was composed of over fifty percent immigrants, predictably Irish. As the controversy over civil rights for blacks heated up in the late fifties, the Knights moved to integrate the organization although this occurred in local councils. By 1964, when their Supreme Convention, meeting that year in New Orleans, learned that the hotel where the event would take place was segregated, the Knights voted to cancel the engagement. The hotel changed its rules and admitted blacks for the first time.

A perfect record? Surely not, but doesn’t fairness dictate a word of thanks to the group for the great good it’s done? You might imagine so, but, alas, you’d be out of the mainstream for entertaining the thought. So say Kamala Harris and Mazie Hirono who, with “progressives” across the land, are wont to chide the opposition for not being “mainstream.”

I wonder: Who decides what this mainstream is? The issues so often in question, such as abortion and same-sex marriage, are widely stamped as controversial because they have created a huge divide, one that, if the polls can be trusted, is virtually 50-50. That’s another way of saying that for many issues no mainstream exists and that debate is not only legitimate but necessary. But that’s the last thing Senators Harris and Hirono want to hear. When they speak, they expect nothing more than the applause of the media and, from the rest of us, the silence of assent. 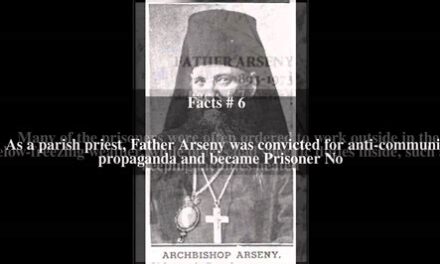 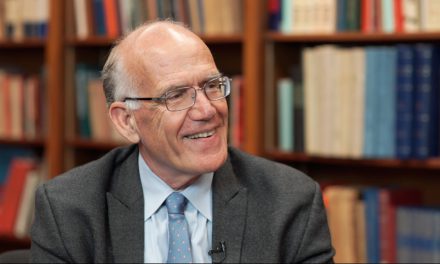