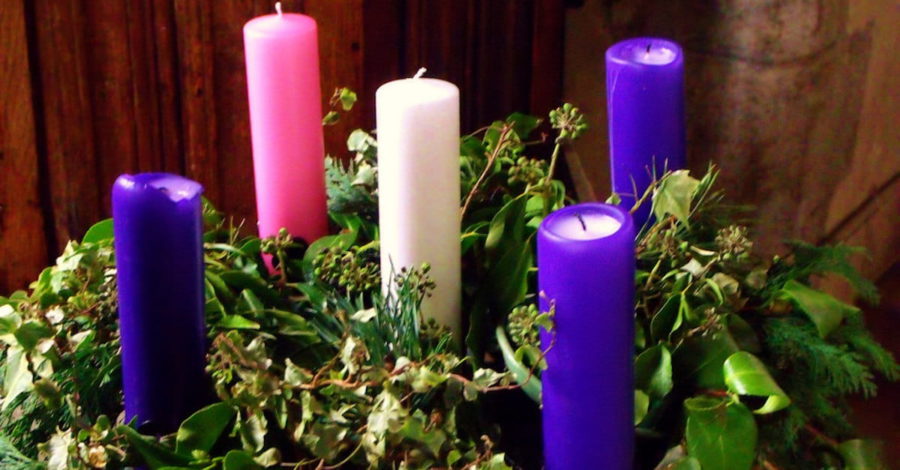 The Word was sent to call us to repent
And to the holy faith assent,
But now we watch and wait.  Our hearts we rent,
Until His Advent and descent.

A wreath of evergreens to represent
Segmented epochs not all spent
Invites the Lord to rescue us from shame.
A purple candle … set aflame.

During the darkest days of the looming solstice,
Morose minors with calloused hands leave menacing mills,
As lurking phantoms of influenza, tuberculosis and the pox
Leave myriads orphaned and widows bereaved.
The blood of the lost generation,
As ruddy as the poppies in Flanders’ fields,
Of youth conscripted or impelled,
The chilling current of the Somme dilutes,
While bells toll for those who have fallen
Like rounds from machine guns,
Into the muddy trenches of nihilism below
Or by the mustard gas of anticlericalism above.
To where have the Armenians gone?
The reaper leads them on a march.
Now, where is the imperial family,
Waylaid by hammer and sickle beneath the flushing flag?
So, despite the Armistice, we cry, “Maranatha!”

A wreath of evergreens to represent
Segmented epochs not all spent
Invites the Lord to rescue us from shame.
The second candle … set aflame. 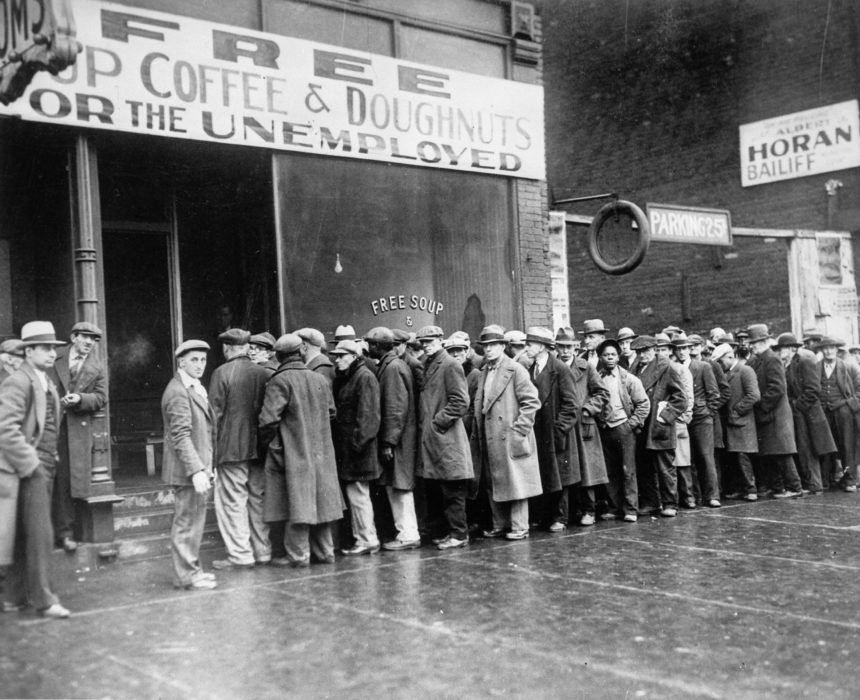 On Wall Street the sound of a crash is heard,
Leaving millionaires and millions in a bowl of dust.
South of the border firing squads are heard,
Until back in native Spain citizens ask,
Standing on shards of stained-glass,
“Are fascism or communism our only choices?”
Freights of Jews ride to Heaven like smoke,
While Advent is submerged in a harbor of pearls.
From queues of workless workers
Waiting for soup and bread
To ranks of liberators on Norman beaches,
Nothing comes easily.
Where once Japanese saints had hung on crosses
Nothing is left standing,
Yet a costly flag on an islandic mount
Stands in tribute to the victors who raised it.
How small the world seems now compared to the atom.

A wreath of evergreens to represent
Segmented epochs not all spent
Invites the Lord to rescue us from shame.
The candle rose we set aflame. 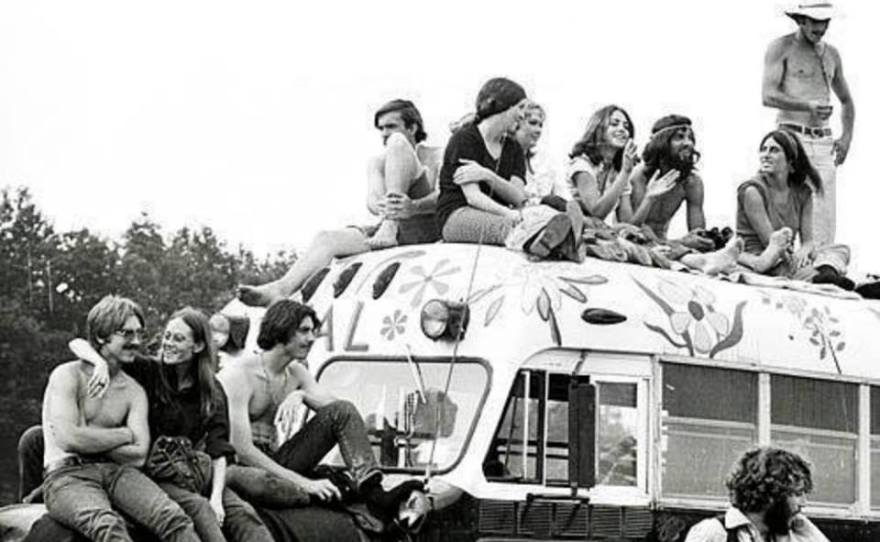 Armaments race to keep warm in a cold war
While a King marches for civil rights.
From the Bay of Pigs to Dallas, dread and grief stretch,
Yet one agent only is shaken, not stirred.
Conciliar Fathers open the window to the Spirit,
Yet narcotics strive to open immature minds.
Divorce divides as liberated women pop pills
To swell the carnal revolution and confusion,
But the pill for curing fatal AIDS still evades.
Like at Jericho, a German wall falls as an iron curtain rises
To hear jazz ring and rock-and-roll resound,
While a mob moves to the beat on a farm upstate,
On the brink of the New Age and Pentecostal Movements.
From the sludge of Viet Nam to the silt of the Moon
Footsteps mark both small and giant steps.
From Agent Orange to psychadelia,
Despair and hope sprout like weeds and wheat.

A wreath of evergreens to represent
Segmented epochs not all spent
Invites the Lord to rescue us from shame.
The final candle … set aflame. 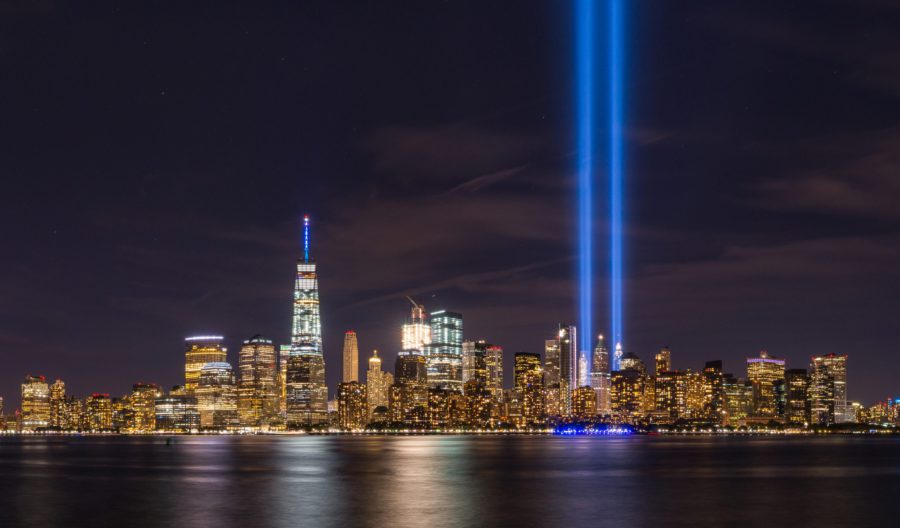 Blue beams pierce the night where stood the tallest towers,
For suicidal sons of the crescent target noncombatants,
While even social workers lose their heads.
Wisdom concedes to technology,
Mingling to media, music to hip-hop,
Freedom to security, matrimony to perversion,
The image of God to abortion, and charity to federal debt.
Bionic robots off an assembly line
Sport cell phones affixed to their classless heads.
Cosmetic surgery and erotic lingerie,
Psychotherapy and home entertainment systems
Leave the penniless without benefactors and relief.
Secular humanism dictates educational standards,
For propaganda spews from irreligious persecutors,
Who race their SUVs to the apocalyptic combustion.
Now, like the leaching hemorrhages of Ebola,
The vestiges of civilization dissolve in a bloody mess.

The brittle needles of the wreath now fall.
Your Coming, Lord, do not forestall.
Although the candles wane, we hope to see
The circle of eternity. Words and Things — Looking Back at 2022 With Recommendations.

Aachen Cathedral a No-Go Zone: A Cautionary Tale About Terrorism 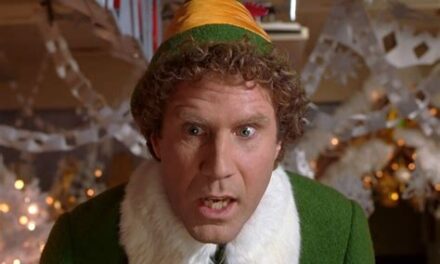