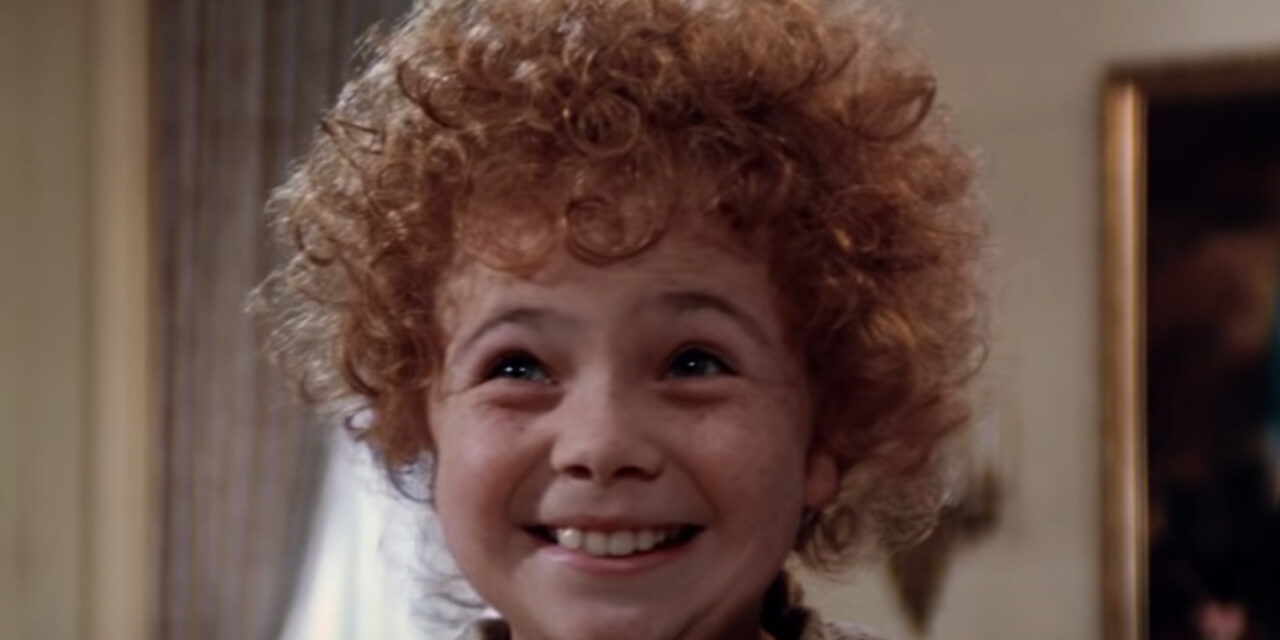 The new rendition of Annie is meant to appeal to children, not grown-ups who first encountered Annie in 1982. If you have been avoiding the film until now, wait no further: the film is good enough to see while still in theaters.

Here is a quick “mommy meter” on the film: three gratuitous swear words, and exactly one scary part (contained in the movie within a movie scene). A couple of scenes with Miss Hannigan are tacky but not completely sleazy. The little segments of hip-hop dancing are tasteful and age-appropriate. In an era of low standards, it is nice to realize that someone in the industry has some discretion.

The success in this film lies in its child star: 11-year old Quvenzhane Wallis makes a really wonderful Annie. She is cute, without being cloying. She is spunky, without being obnoxious. Is it really her voice in all those songs? Yes. The voice is powerful, and has a beautiful tone. She sings “Tomorrow” and she does it well. Her acting is good. Her persona is different from the snarky pre-teens we see on cable.

The other 3 foster-kids are similarly likable. As they join Wallis for “Maybe Far Away” we enjoy one of the better song adaptations, modernized but still recognizable.

And what can we make of the new Daddy Warbucks? Re-named Will Stacks, the cell-phone billionaire is played just fine by Jamie Foxx. He keeps character as a straight-laced man throughout the film, even amidst a few ridiculous scenes (such as spewing out mashed potatoes). He is comfortable dancing. And he can really sing.

Unfortunately, the attempt to be hyper-contemporary led to the exclusion of some good old tunes: “Let’s Go to the Movies” was absent. “I think I’m Gonna Like it Here” was modified to the point of ruin. Many of the new songs had the feeling of un-memorable Disney-channel tunes. One exception was a tune entitled “Opportunity,” which may have some staying power.

With a film history like Annie, comparisons to the first film are inevitable.

So here goes: Cameron Diaz is mis-cast as Miss Hannigan. (Trying to be part Carol Burnet and part Bernadette Peters does not work). Meanwhile, the old character of Mr. Bundles is cleverly updated to be the likable owner of a corner store. “Lou” (actor David Zoyas) adds to the plot, even while Miss Hannigan becomes a distraction. The old “Rooster” character appears simply as a political hack who works for Stacks. Oddly, the directors made his character uneven and bland.

“Where was Punjab?” was a big question that my 5-year-old put to me. In this film, the previous roles of Punjab and the Asian driver are blended into a kindly chauffeur played by actor Adewale Akinnoye-Agbajenash. A decent actor, it’s a shame his character was not more developed. The film does get some good mileage by expanding the role of the adoption-bureaucrat, which was only a bit part in the earlier movie. Actress Stephanie Kurtzuba is very funny as the Russian emigrant assigned to Annie’s case. She is droll and bored as she helps with paper-work. Later, she pretty much steals the scene when viewing the posh penthouse where Annie will live.

Actress Rose Byrne portrays Grace, the ever-capable assistant/true-love of Mr. Stacks. Her girl camaraderie with Annie is quite sweet. And her restrained chemistry with Stacks is in keeping with the first film. Of course, they do get to smooch at film’s end.

Last but not least, let’s talk about The Hair. It doesn’t matter a bit that the hair is not red; it is big and fluffy and seemingly untamed – it is a mane well-suited to the role of Annie.

Prediction: a lot of new, young kids are going to start singing some good old favorites after seeing this film. If you missed it at the theatre, it can still be a welcome addition to your video collection.