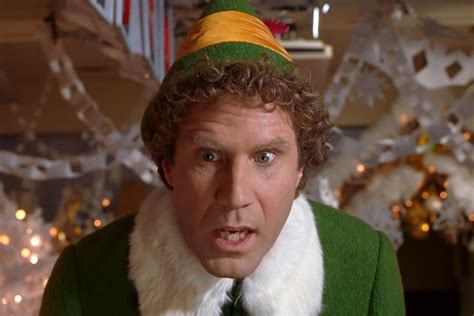 I love Santa movies probably more than anyone I know. But now that I have a little boy I’m starting to get a little nervous about his watching them.

It is clear that in this age of mass skepticism we have to be deliberate about the things we ask our children to believe in. My husband and I have already decided to emphasize St. Nicholas as the reality and Santa as an (albeit beautiful) myth.

I won’t expect my son to believe the myth of Santa Claus in the same tangible way that he believes the story of St. Nicholas. I want him to appreciate both myths and realities for their respective truths — but also to know that those truths are different kinds of truths.

Myths teach us about realities, but they are not realities. You can love a myth, but you don’t need to believe it really happened or exists. I love Narnia’s Aslan; I both love and have faith in the Christ Aslan represents.

The problem with so many Santa movies is that they blur that line between myth and reality. Myths can be so acceptable, lovable, and inspirational. Fairy tales take place in magical lands, years ago. They don’t take place in New York City. Why not? Well, first, because there simply aren’t fairy godmothers in New York City. But even more, because keeping fairy godmothers in their proper context gives the fairy godmothers more freedom. When you take fairy tales out of their fairy tale settings they actually lose some of their magic and purpose.

I would argue that the most magical Santa characters are the ones who are allowed to be completely mythical — the ones who aren’t touched by realism — example, the wonderful Santa, North, from “The Rise of the Guardians.”) Fairy tales are meant to be reflections of reality. But when they are blurred with reality— like when we stand too close to a mirror— they don’t properly reflect.

Because these Santa movies almost always take place in completely realistic settings. For example, “The Santa Clause,” in which Tim Allen plays a skeptic divorcee dad who obviously doesn’t “believe.” These films inevitably beg us to treat their Santa narrative as equally realistic. The story always goes the same way: a child doubts Santa, the child is allowed to see fantastical Santa, and the child converts parents along with everyone else to their own complete, abiding faith in Santa.

Now, I know that most of us adults don’t actually take such a message from these movies. We are able to make a contextual shift. I watch the end of “Elf” (one of my favorites!) feeling quite sentimental, and I infer that the wonder of the unbelievers watching Santa’s sleigh fly above them is much like what our wonder will be when we enter the gates of Heaven.

But I’m concerned that children aren’t capable of that sort of contextual shift. Children need contexts and messages to line up properly. Children do not take many of these Santa movies as symbolic. They do take proper fairy tales as symbolic. Sure, two-year-olds may actually believe that Cinderella exists, but two-year-olds don’t fully understand context anyway.

And worse, they may, understandably, translate their new feelings about Santa Claus over to their feelings about God. They may begin to think of faith as something childish, as something you “grow out of.” And isn’t that sort of the feeling surrounding so many of these Santa movies?

Sure, some particularly religious adults might leave the theatre with that contextual shift, that, I ought to believe like the girl in “Miracle on 34th Street,” but in my own life with my own faith.

But I would venture to bet that most in this secular culture leave with a sort of bittersweet nostalgia— a feeling of, remember that time I used to believe? And that’s really sad. This universe offers us so much more wonder and beauty than that. 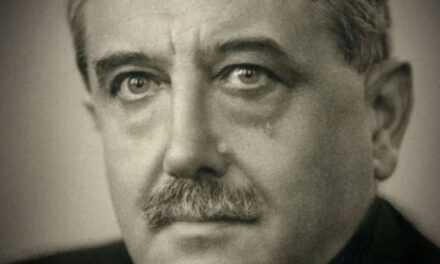 Evangelizing Through the Culture — A Manifesto