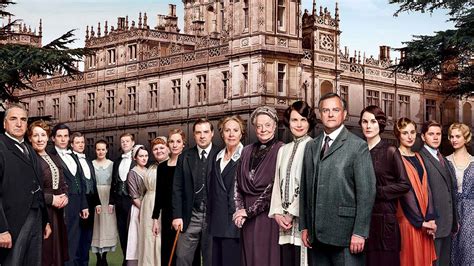 About one week ago Downton Abbey finished its fifth season and, along with millions of viewers, I was there — vicariously, of course. How else can one account for the phenomenal success of the series except for the vicarious pleasure? I do mean it.

Would we be as interested in the exploits of Lord Grantham, Lady Cora, et alia if they were Mr. and Mrs. Jones, a middle-class family in York?

Our interest has something to do with a deep desire so many of us have to be aristocrats, at least in the only sense that matters. I don’t mean lording it over anyone; I mean style: the house, the clothes, the accent, and the assurance of place. As for those downstairs, Carson and Bates wouldn’t be nearly as interesting if they were a couple of janitors.

No, it’s the upper crust that captivates the imagination, and so we watch week after week.

Allowing that, dreams of aristocratic comfort have their limits when all one can do is watch. A television series must have the normal elements of good drama: good characters and good plots. Happily, Downton Abbey has had them.

But with Season Five now history, I will say that while the characters were still there, the plots were not. A good character in a bad plot is liable to look like an idiot or a bore and, in either case, a major irritant.

Sad to say, Season Five had more than one bad plot.

If you think I exaggerate, consider two of the major crises of this last season. Plot Number One: Lady Mary and Lord Tony. Lady Mary, her grief for her late husband Matthew fully subsided, is courted in Season Four by two eligible men—Lord “Tony” Gillingham and Mr. Charles Blake, an aristocrat himself—in waiting. Good and well. On to Season Five. What does Lord G. do in Season Five to win Lady M.’s affections? He proposes that they shack up in Liverpool to see whether they’re made for each other.

Naturally she agrees because, as she tells her maid, Anna, she cannot enter another marriage without being absolutely sure. That Lord Tony is jumping the gun goes without saying, but men will be men. Lady Mary is a beauty. Her flapperesque figure is not every man’s cup of tea, but in 1924 it’s the rage. So it’s off to Liverpool for a day or two of clandestine lovemaking.

The result? For Lady Mary, it’s no go.

What she supposed she’d glean from this tawdry business is a mystery. If she believed Lord Tony was impotent, she may as well have just asked. But sex is not the problem. No, she concludes, they simply do not have much to say to one another.

It will be clear to anyone with any imagination that a weekend in separate hotels that included dinner, the theater, and a few strolls around scenic Liverpool would have provided plenty of opportunities for conversation. But that wouldn’t have been scandalous enough. That no scandal came of it is irrelevant, unless the pot boils over in Season Six.

Plot Number Two: Anna gets arrested for the murder of Greene, the rapist. Every detail of Greene’s death from Season Four pointed to Bates, who was supposed to be in York but had a ticket stub (later destroyed) to London in his overcoat. Or so we thought. Now we find that the stub was, in fact, a whole ticket. So, hurrah, Bates couldn’t have used it to go to London.

But Scotland Yard is on the case, and before long Anna is haled to appear in a lineup, arrested, and put in the clink with vague suggestions that the Coppers have some secret evidence against her. The solicitor in the case can only shake his head. The prospects are bleak.

To defend his lady fair, Bates writes a false confession and hot-foots it to parts unknown to draw the bloodhounds. The unspoken laws of tragedy say he must die—unless Anna does first—but in Downton that just wouldn’t be cricket.

The Christmas special resolves all, with Mr. Molesley and Miss Baxter hopping from pub to pub in York until a helpful publican affirms that Bates was in his establishment the afternoon of the murder. Saved! As for Anna, with Bates at least briefly the prime suspect, Scotland Yard frees her on bail, with the now optimistic solicitor convinced that the case won’t hold water. As Anna dolefully sings carols with the rest of the household at Downton, Bates walks in and all is well. I’d call it corn, but to the Brits corn is wheat. Figure that one out.

All of which is to say, the scriptwriters are trying to get blood out of turnips. And if I had any sense, I’d never watch the show again. But when Season Six begins, will I be in my library reading a good book? Not bloody likely. Good scriptwriting or bad, a true wannabe aristocrat knows his duties. I’ll be glued to the screen watching the fortunes of the Downtoners—if only from noblesse oblige. 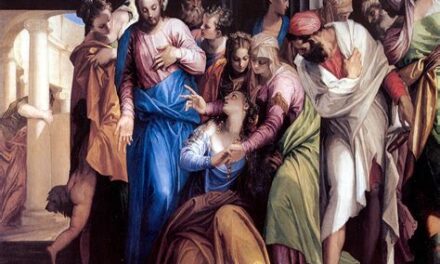 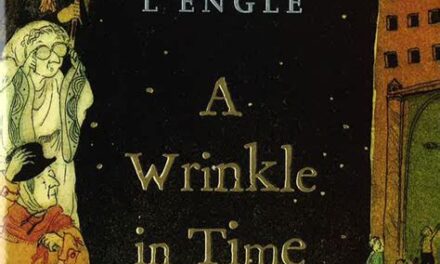 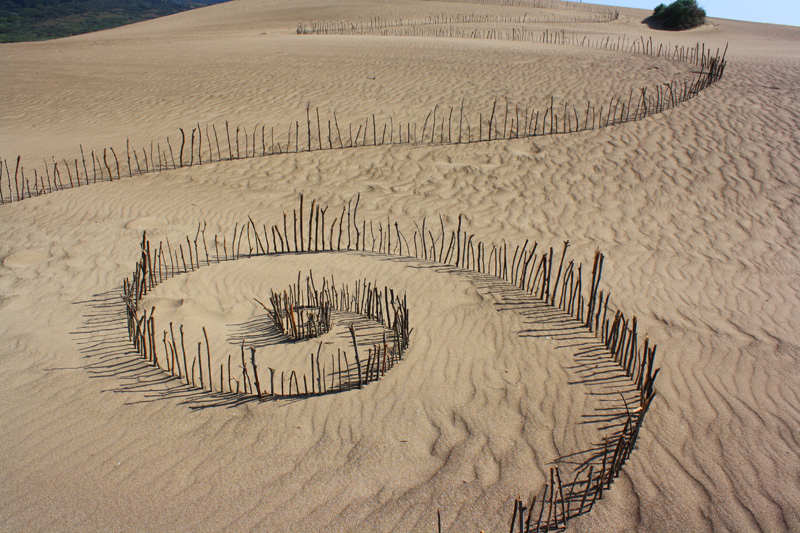