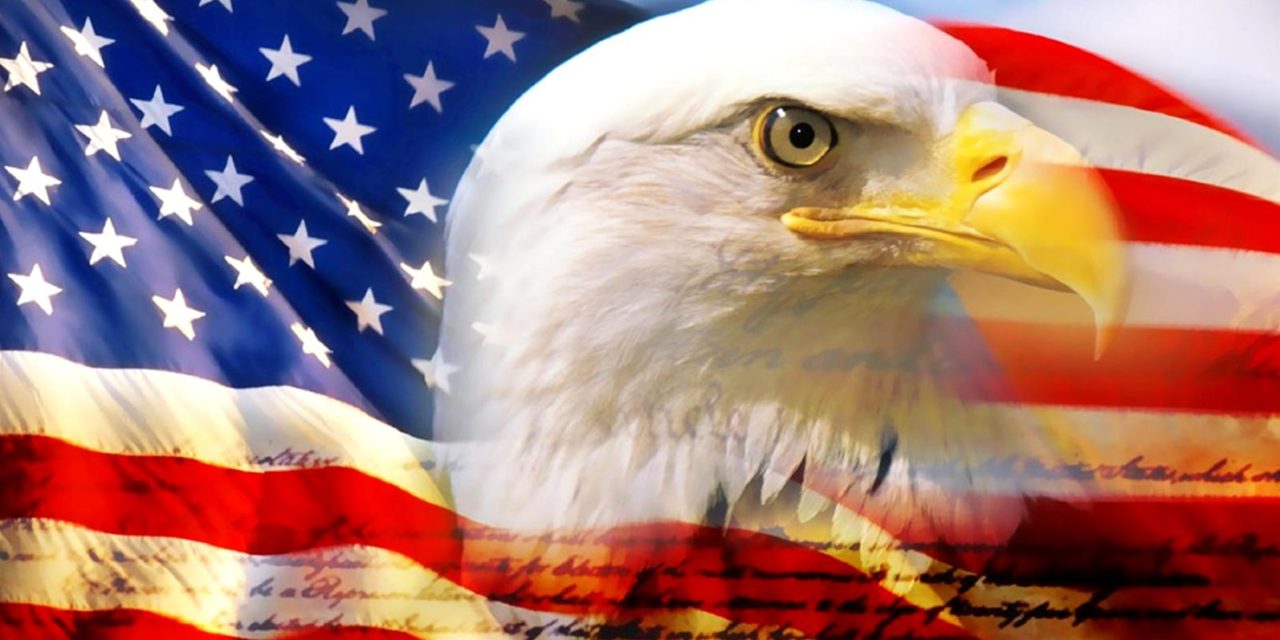 Racism was practically dead in the United States back in the 1970s when the comedy of Don Rickles made it ridiculously laughable, but somehow, it has reemerged. Now, Black Lives Matter campaigns against racial profiling and inequality against African-Americans, but personally, I have never witnessed the prejudice that they claim exists. 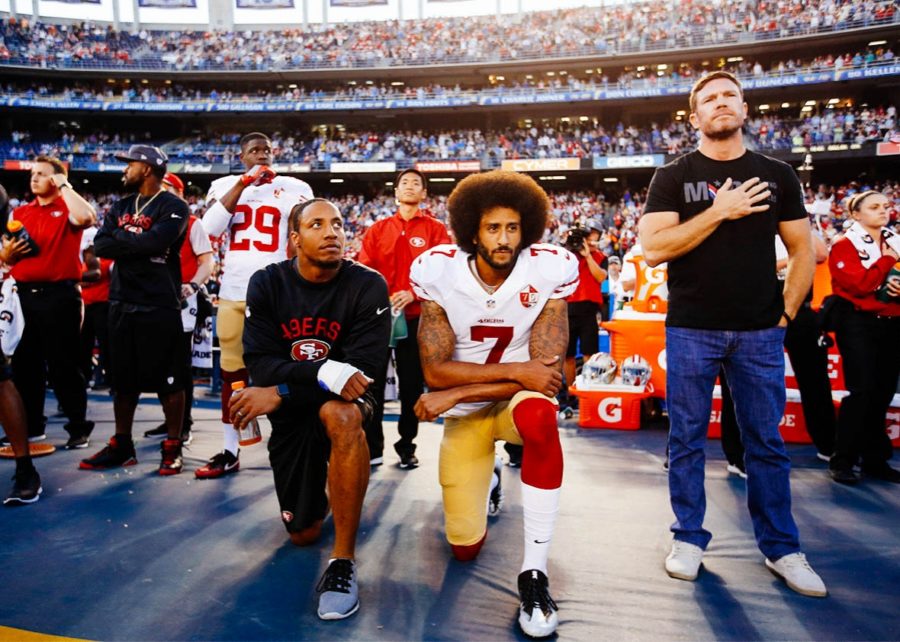 In fact, it is utterly ironic that Colin Kaepernick breaks protocol during the National Anthem by getting down on one knee in protest of racism against blacks because his contract with the San Francisco 49ers is worth $114,000,000! Actually, he is an excellent example of the American dream come true. His black father had abandoned his white mother, who in turn gave him up for adoption, yet this poor orphan has become rich and famous. That fame, however, has turned to infamy because his protest, which many other football players have adopted, is unpatriotic.

Patriotism is not merely a sentimental bond to a nation. It is a virtue in the spiritual will of the human soul. Without patriotism, our hearts would suffer an empty void. Patriotism is a kind of piety, which is a part of justice. Justice demands that we give to others their due. Religion, for instance, is the part of justice whereby we give to God His due. Piety is giving to our parents and country their due, but that debt can never be fully paid. Just as we owe our existence to our parents, so too, our life depends on our country, and therefore, we owe our complete allegiance in return. Patriotism requires loyalty and reverence.

One can sin against patriotism, however, by excess or defect. The vicious excess is nationalism or jingoism. Such national elitism was far more common in the early half of the 20th century. Indeed, it is what motivated the Nazi Party of Adolf Hitler and other fascists.

On the other hand, the vicious defect is cosmopolitanism, which is to consider oneself simply as a citizen of the world. Today, that popular ideology is widely accepted and promoted. Its moto is ubi bene (or panis) ibi patria. In other words, our home is wherever life is good.

This suits George Soros and his Open Society Foundations, which undermines national sovereignty by promoting open borders, a cause embraced by his erstwhile beneficiary, Hillary Clinton. The United Nations has always fostered cosmopolitanism, but since Brexit and the last American election, the tide is shifting back toward patriotism, so the U.N. is losing favor and may even lose its funding.

Because cosmopolitans have lost the virtue of patriotism and a sense for the middle, they imagine that Trump or anyone else to the right of them is another Hitler, and therefore, a racist too. Actually, extreme cosmopolitans are similar to extreme nationalists inasmuch as they both desire worldwide domination. Both are equally intimidating to moderate and upright patriots. 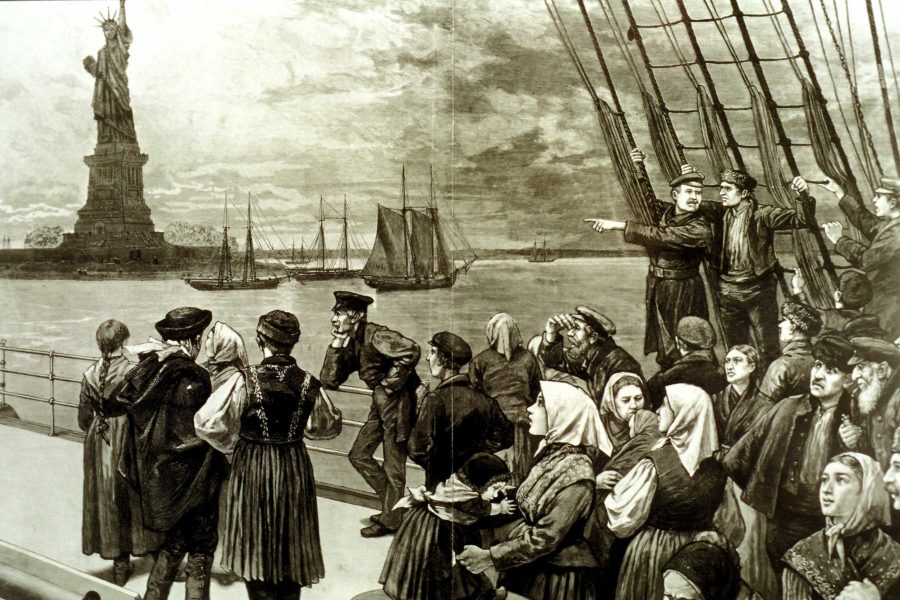 America has always been a land of immigrants. Even so-called “Native Americans” arrived from Asia many centuries ago. Our population is a diverse community of languages, subcultures and ethnic backgrounds, but after two or three generations in the melting pot, we all become distinctly American with a common language and culture. We assimilate and, with time, become increasingly homogenous, while retaining some differences.

Our republic is pluralistic, recognizing the rights of all, regardless of religion or sex. Bill Clinton’s One America Initiative fostered and embraced diversification, but diversity is not an end in itself. In fact, rapid diversification can disintegrate a society if it is not balanced by equivalent adaptation fostering an integral culture. That is one reason why immigration must be regulated and also why Muslim immigrants cannot demand sharia law.

Americans have long been taught to respect everyone, no matter how distinct, but the fairness of equity has sometimes gone to the absurdity of egalitarianism. Equality ought to be proportional, not absolute, like different size glasses all full. A recipe that includes every ingredient and seasoning equally results in a disgusting meal. On the other hand, mosaics and tapestries are beautiful because they are not all gray. Our goal is not lukewarm mediocrity in which even right and wrong or truth and falsehood are treated equally. Sometimes, discrimination is good, like distinguishing one restroom from another.

Regardless of the guilt of individuals, the nation itself is guiltless and should not be denounced. Tragically, however, the modern adoration of diversity can lead some citizens not only to neglect their civil duty, but even to curse our homeland. Although the Supreme Court wrongly decided in Texas versus Johnson in 1989 that the desecration of the flag is permitted under the 1st Amendment, it is still a sin against patriotism.

In his reasonable dissent, Chief Justice William Rehnquist said that, “the flag is not simply another ‘idea’ or ‘point of view’ competing for recognition in the marketplace of ideas.” Indeed, it represents the United States of America to which all Americans are indefinitely indebted. For the same reason, it is wrong to deface currency. As an act of patriotism, I ordinarily bend over to pick up a penny. Burning a flag is akin to stepping on a Crucifix. Although it’s not really Jesus on the Cross, it represents Him. Likewise, burning a flag is a profane sacrilege, and that’s why lawyers use the term “desecration.”

God Himself allots the nations and appoints His angelic princes to direct them, so to dishonor our country and its symbols is an affront to its inherent sacredness. In fact, God has greatly blessed America. Who dares to curse it? May the Lord, then, infuse patriotism directly into our souls, for, as President Trump said in his inaugural speech, “When you open your heart to patriotism, there is no room for prejudice.” 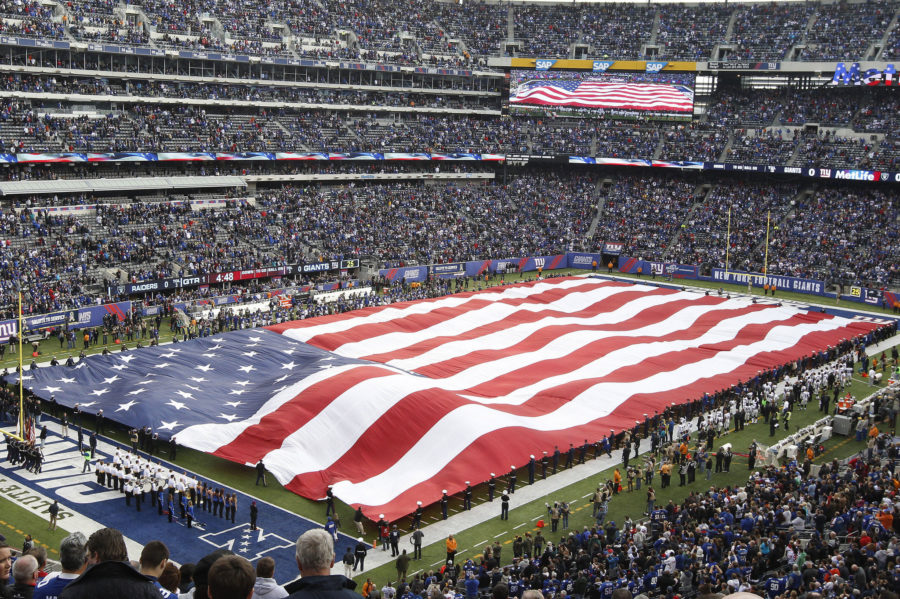 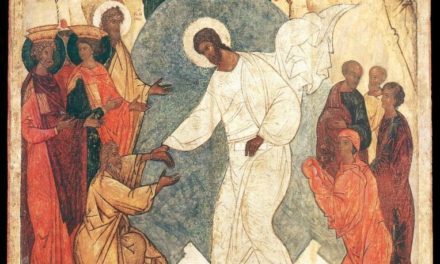