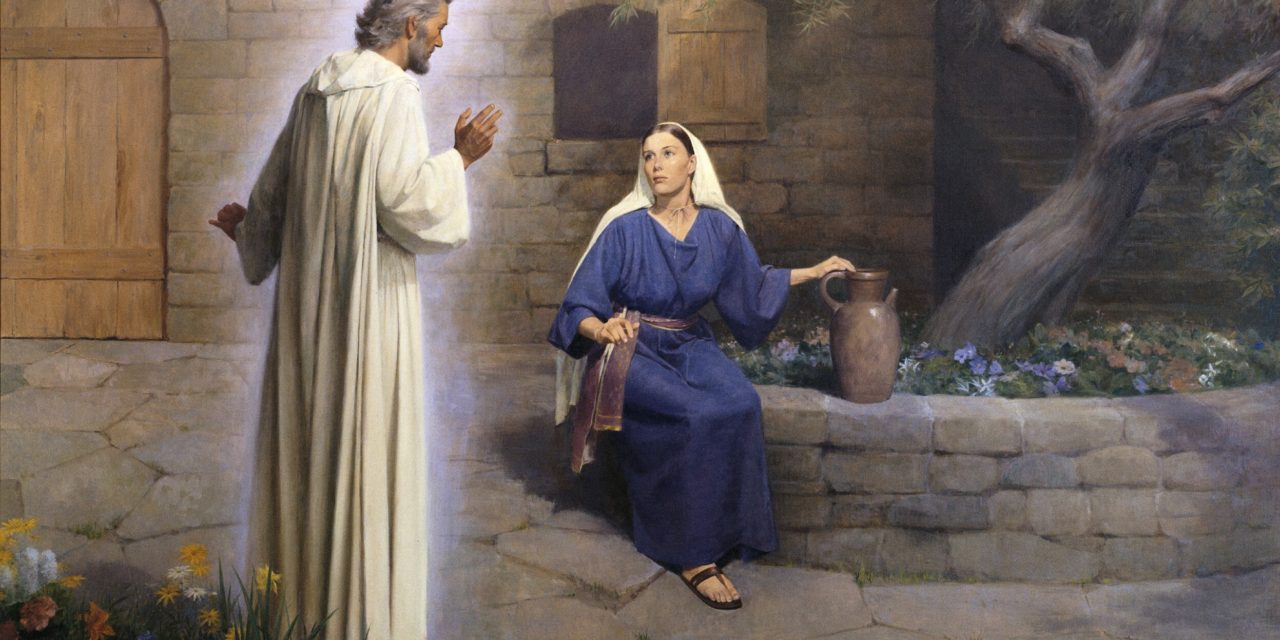 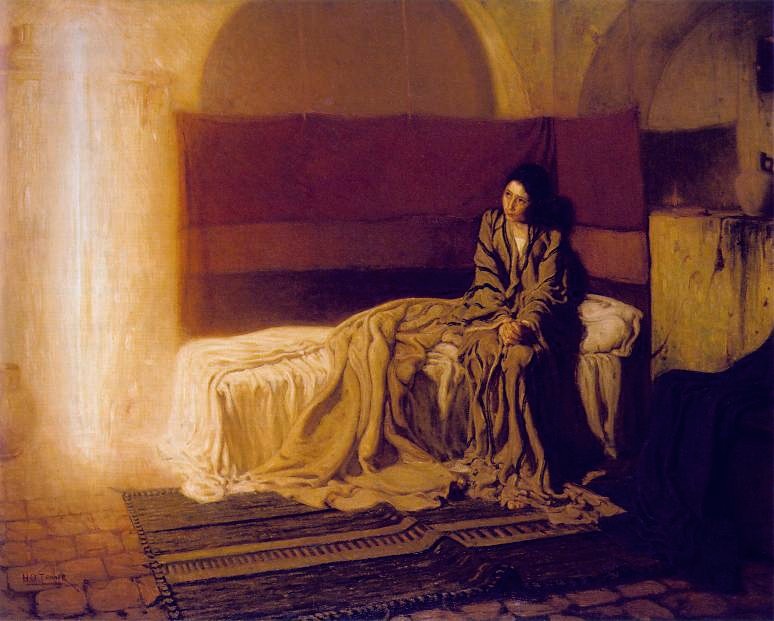 The Lord gave us a sign, as Isaiah had prophesied, that is both as deep as the Netherworld and high as the sky because the Most High God became incarnate in a human body that contains the simplest material elements. Heaven and Earth were joined when Christ was conceived in His Mother’s Womb. For the sake of salvation, the transcendent One reached to the farthest limits of the universe. From the highest height, God condescended to be present in the deepest depths while never surrendering His divinity.

Theologians have questioned whether God can be humble because He’s essentially glorious, yet Jesus called Himself humble. Indeed, for God to assume a body based on carbon, oxygen and hydrogen is the most humbling thing He could have done, yet He didn’t stop even there, as Saint Paul reminds us: “He humbled Himself and became obedient to death, even death on a cross.” Therefore, Jesus Christ is the Sign that reaches from the sky to the Netherworld. The Sign is both His Being and His work. 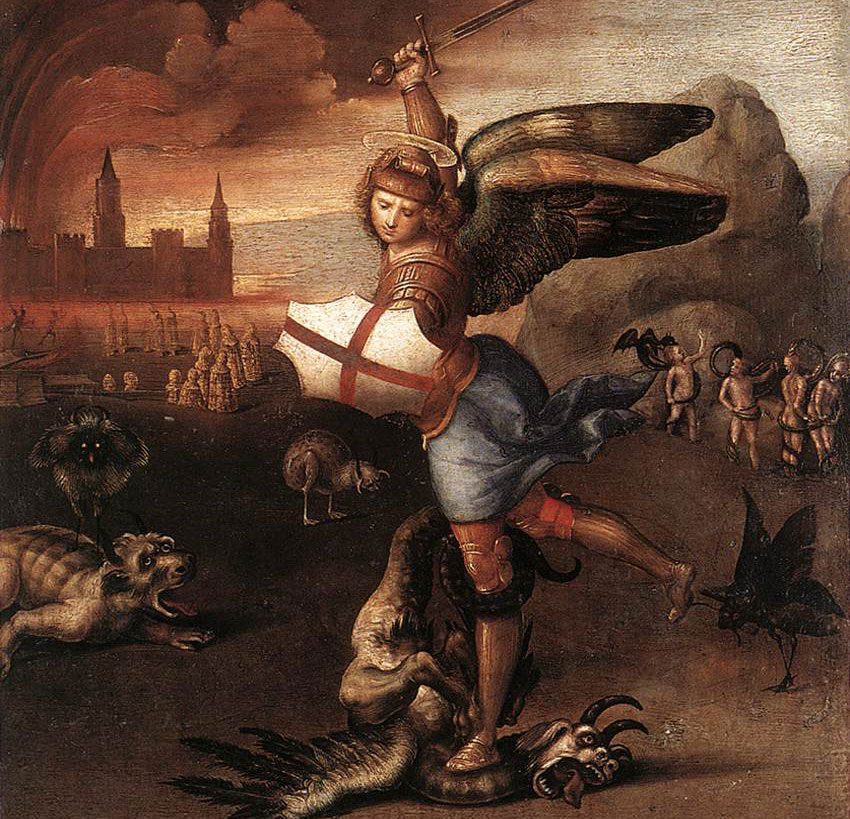 There’s a tradition that perhaps the sin of Lucifer was that, in the beginning, God revealed His plan for history to the angels, but Lucifer refused to cooperate and led other angels astray. They deemed it to be demeaning, debasing and dishonorable for the supreme Spirit to assimilate and join even the most ignoble and lowliest material, so that’s why they were cast out of Heaven and sent to the depths of Hell.

It may also be the reason why mystics and saints have seen the Devil as incorporating a vile reptilian body. Indeed, artists have often portrayed him as having horns and a tail. Besides, Scripture calls Satan a serpent and a dragon.  Consequently, those spirits who reckoned humanity to be unsuitable company for their lofty choirs were punished by becoming wretched monsters beneath us. 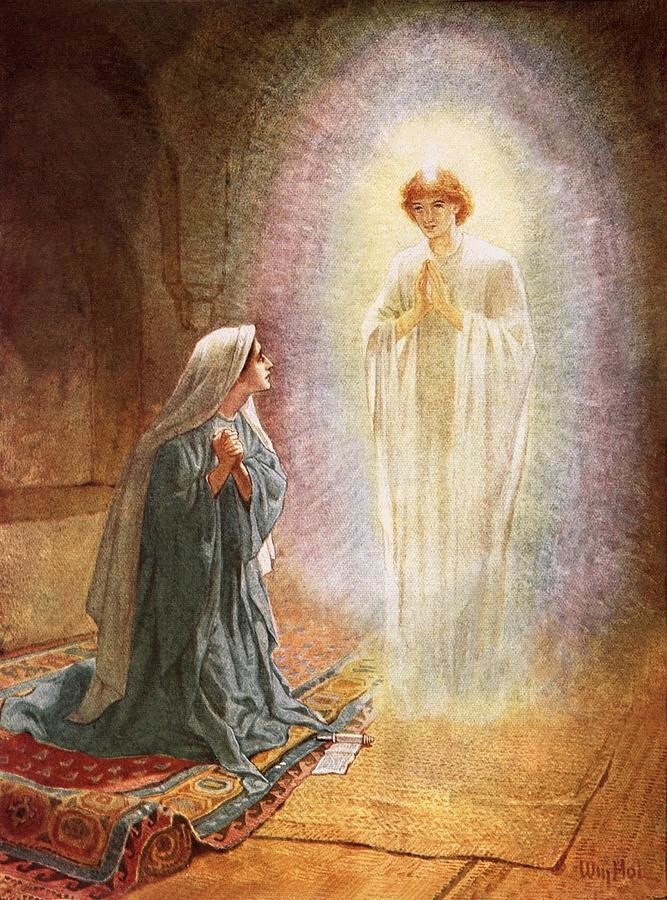 Now, the whole life of Christ on Earth from His Conception to His Crucifixion can be considered as one great event which is the center of history from creation until the end of time. We call the solemnity of March 25th “The Annunciation” because Saint Gabriel announced the Good News of salvation, but the crucial moment was when Our Lady agreed and the Holy Spirit overshadowed Her. At that very moment, God became a human being so that human beings could become like God. By His grace, we can be divinized or deified.

The Incarnation is unsurpassed by any other feast of the Church except the Resurrection on Easter Sunday. By living an innocent life, Jesus conquered sin, yet by dying, He conquered even death, and by doing both, He conquered the Devil. Not only did He get rid of all the worst things, but He fills us with the best, namely, the Holy Spirit. 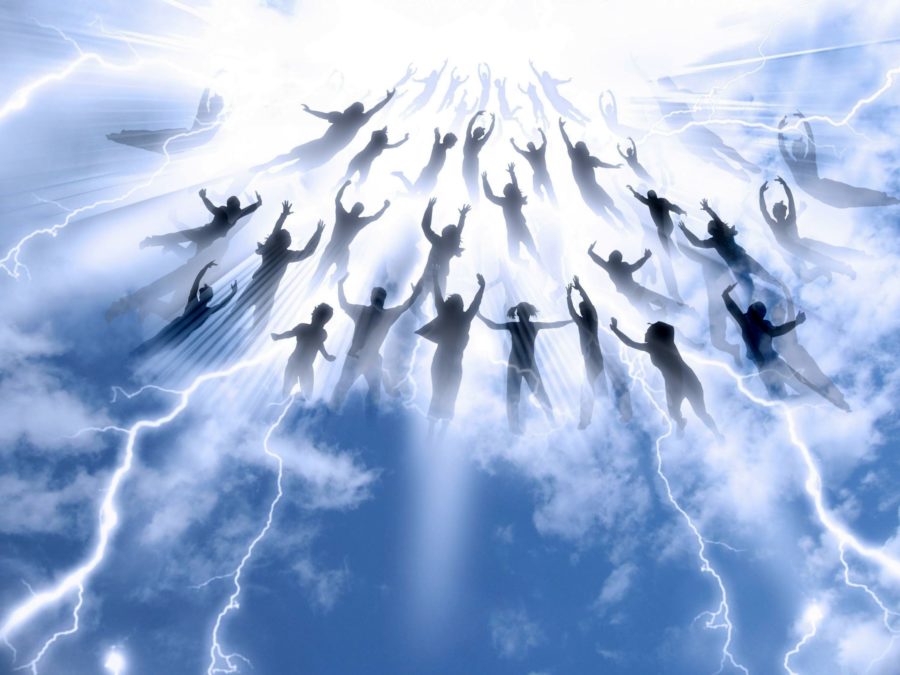 The Holy Spirit is uncreated grace Who comes to dwell within the hearts of the faithful, yet He also provides created grace that transforms and raises our being. Entitative grace becomes part of our entity, our very being. Grace isn’t just some object that we can put in our pocket. It’s a quality of our substance, a divine quality that’s truly our own. By descending from Heaven to Earth, the Son of God earned the right for us to be assumed from Earth to Heaven. By descending upon the Church, the Holy Spirit gives us the ability to earn a place left vacant by the fallen angels in the sky.

I Met a Man Who Was Burdened