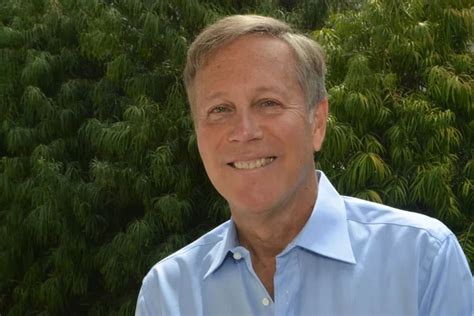 Dana Gioia’s 99 Poems: New and Selected is a collection of the best work of one our nation’s finest poets since the publication of his first book, Daily Horoscope, in 1986. 99 Poems also adds fifteen new poems equal to Gioia’s best to the eighty-four selected from the four collections that established his reputation.

While Gioia’s attention to craft makes him a poet’s poet, and his ability in using traditional forms, as well as his knowledge and varied interests, a literary scholar’s poet, he above all else is a reader’s poet. The clarity of his language, along with the stories he tells in his poems, additionally makes him a poet accessible to those who generally don’t appreciate poetry.

With poems organized by theme, 99 Poems reads like a well conceived collection of interconnected short stories that play off and build on one another, poem to poem, section to section.

The opening section, “Mystery,” establishes a road post for the collection. It is an interesting choice of themes for a poet from California who is Catholic, since in 99 Poems we encounter work that reflects on the mystery of life and of creation: God’s creation, the artist’s, and the individual person’s efforts at crafting a life with and without God.

Gioia opens “Mystery” and so his collection with “The Burning Ladder,” a poem that begins with the reflection that “Jacob/ never climbed the ladder/ burning in his dream.” Jacob becomes a man, therefore, who “slept/ through it all” – the condition, it seems, of all too many in life; our condition. The poem leads us to reflect on what it doesn’t say: that the sleeper woke to erect a pillar to honor his vision and to make a vow to God.

Gioia also reflects on the sounds a house makes on a sleepless night that trigger memory; details that disturb the ordinary; the dead in a world where there is no heaven and hell; why the world does not need words; the questions a man asks himself about his life; and the musings of a man who believes he has missed his true life.

He considers stars, dry grass, silence, the statue of an angel with a broken wing, and the life and philosophy of Kierkegaard.

His speaker in the poem “Do Not Expect” concludes that in this life “even the dim/reflection of the sun on tall, dry grass/ is more than you will ever understand.”

And yet, there are brief moments, he says, when “you touch, you see, you press against/ the surface of impenetrable things.”

When you touch, therefore, the impenetrability of God.

This is why the speaker in his poem “Prayer at Winter Solstice” sees blessing in those things that others see as trials: “the pain that humbles us./ … the distance that bars our joy./”

The poems in the section “Place” reflect Gioia as a California poet, even though these poems are not limited to California. They also define him as a poet of nature and place equal to those at the top of the list of such American poets, writers such as Wendell Berry, John Haines, and Gary Snyder.

“California Hills in August,” one of Gioia’s finest early poems, speaks of the beauty of the California landscape as only one with an affinity for it can. In closing the poem, he writes of the land others see as hot, dry, meager, and hateful:

And yet how gentle it seems to someone
raised in a landscape short of rain—
the skyline of a hill broken by no more
trees than one can count, the grass,
the empty sky, the wish for water.

This California, outside the state’s busy cities is a place of silence, hope, and reality, a place where one can encounter God.

In “A California Requiem,” he mourns that such a place has been despoiled, lost to real estate. Lost, too, to the lust of shoppers who worship a false god. “Blessed are the acquisitive,/For theirs is the kingdom of commerce,” he writes in the poem “Shopping.”

The landscape of Gioia’s poetry covers a great range of subjects that consider “Memory,” “Imagination,” and “Love.” They take the form of short and long poems, “Stories” and “Songs.” They cover the sacred and the profane.

In longer narrative poems, Gioia tells the story of a man who kills his foster mother, a monk and a ghost, and the curious friendship of a man with style and one without. In shorter, musical poems he speaks of listening to the Beach Boys, Nosferatu, the beautiful who lose their shine, the seven deadly sins, and film noir. In beautiful reflections, he writes of the love of a son who was the “Briefest of joys,” and of a wife who is “a language I have learned by heart.”

99 Poems is challenging, engaging, and a pleasure to read. This is poetry that opens to us the full range of the human experience; that takes us out of ourselves, yet leads us to new insights into our own lives; that leaves us more capable of accepting the truth, as Gioia writes in “Prophecy,” that “Life has its mysteries, annunciations,/ and some must wear a crown of thorns.”

This is poetry that leads us to reflect on the light and the darkness within the soul of man and leaves us looking at life and the creation of the God who loves mankind with wonder and awe. 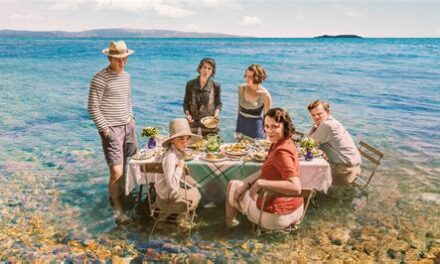