Can Culture Be Whatever?

You may have heard that there is a war underway over culture. Defining the battleground, however, is not easy, because some think that culture is merely the sum of the accomplishments of art and science that characterize a particular society while others include the ethics of the legislative and judicial systems. Still, others go so far as to include the spiritual or religious dimension, claiming that this is the principal element of culture. Indeed, looking at the history of the human race from its most primitive beginning, the spiritual element has been the most determinant factor in the formation of cultures, but times have changed. The primary influence on modern culture today is religious pluralism. 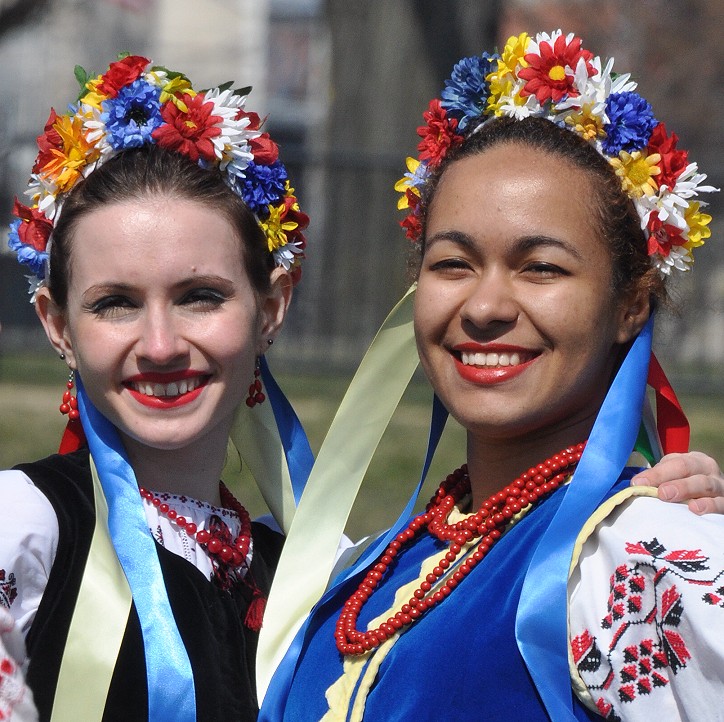 Christian Tradition has long repeated an axiom that helps us to understand these matters wisely: In the necessary things, unity; in the dubious things, liberty; but in all things, charity. The necessary things are the articles of faith which serve as the principles for all human conduct, but the dubious things are everything else. The problem today, however, is that we cannot even unite in the belief that God exists! On the other hand, sometimes artificial codes of conduct demand uniformity when people should be free. For instance, clothing is superficial, but whether it is modest or immodest is important, but highly debated. So, although we should be liberal with styles, we should preserve virtue, but what is virtuous in a pluralistic society?

If people are free to believe whatever they choose, then moral standards are reduced to the least common denominator. Is civic law, then, our only moral standard? As long as something is legal, people will do it, even though it may, in fact, be a sin. Of course, we all agree that murder and theft are wrong, but should people get arrested or fined for adultery and lying? 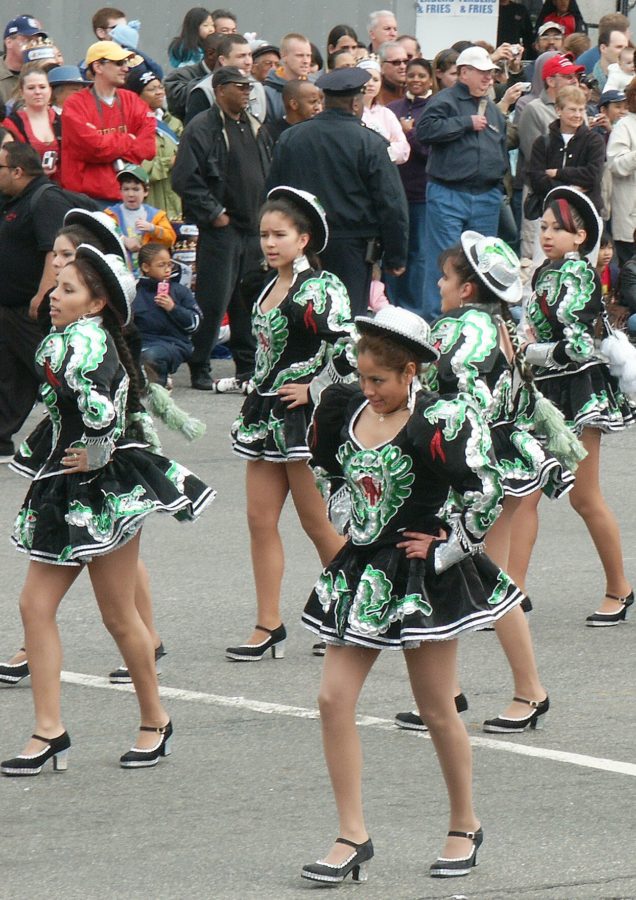 It takes intellectual virtue to write articulate literature, produce award-winning films, design practical and beautiful architecture, create styles of clothing that become the fashion and sing lyrics that hearten audiences. Intellectual virtues, however, ought to be governed by moral virtues, otherwise, their fruit might be poisonous. Tragically, our secular society has not only separated itself from moral theology but even from natural philosophy, so more than just legislators disagree about what is proper behavior.

Presently, much of the population promotes the diversity of cultures, yet by doing so, they foster some kind of universal culture. The traditional culture of western civilization with its Judeo-Christian roots is now merely one of the ingredients in the melting pot. The cosmopolitanism of globalists is the recipe for eliminating all intolerance against people because of race, ethnicity, sexuality, economic class or religion. Diversity, nevertheless, entails both right and wrong, truth and falsehood, reality and absurdity.

Tolerance, in any case, is a poor substitute for patience. Tolerance is the willingness to accept behavior and opinions different than one’s own, thinking that tolerance is more valuable than antipathy, whereas patience is the willingness to endure a present evil with fortitude. The judgments of the tolerant are based on a human or horizontal plane while those of the patient come from higher principles of a supernatural or vertical dimension. The tolerant compromise for an irenic accord, but the patient sharply distinguish the beliefs and traditions which they could never compromise even at the risk of conflict. Indeed, the refusal to compromise has led to the deaths of many martyrs. 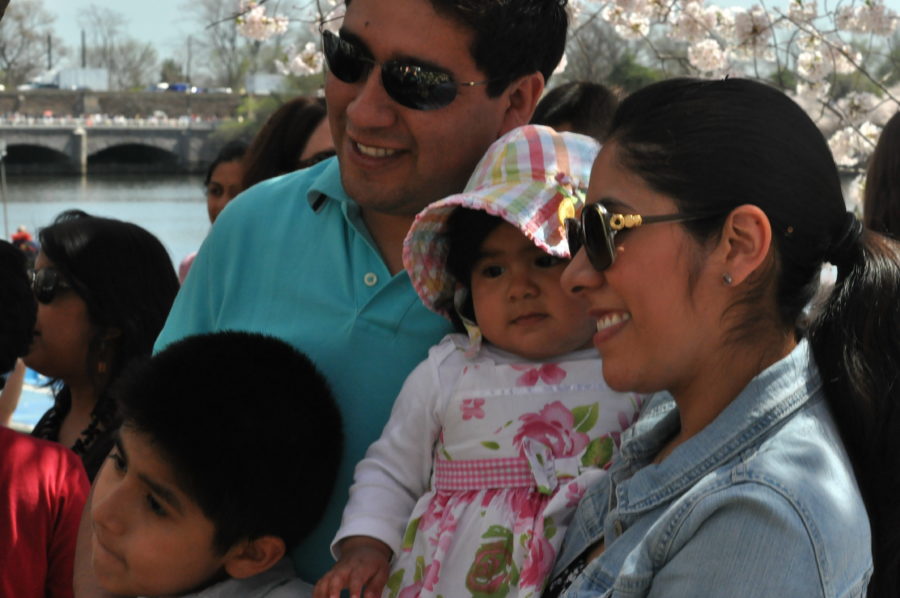 We all share a common human nature, but can culture be universal? As the world gets smaller, especially with the internet, geography is not as influential in the formation of culture as it once was. In ancient times, most of the population shared the same labor, usually an agricultural or pastoral function, but now, even labor has become pluralistic. People will always be distinguished by genes and language, but increasing intermarriage and language studies have softened those characteristics too. The culture of Earthlings, therefore, inescapably has a planetary dimension, but that should not be developed at the expense of genetic, geographic, economic or especially religious factors.

Traditional cultures may deserve to be protected and fostered. For us, American culture has precedence, because patriotism owes an immeasurable debt to our country, yet as immigrants or their descendants, we should preserve ethnic subcultures within families and wider groups, especially on festive days. Even finer than that, the culture of truck drivers is not that of dentists, yet as long as both are upright, they are honorable. 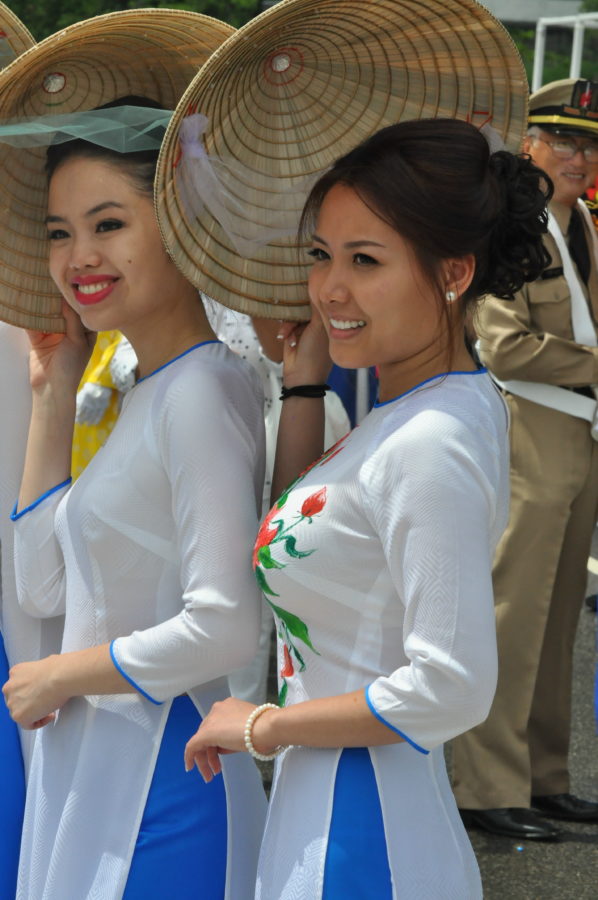 There’s another old saying: Beauty is in the eye of the beholder, but realists reject it as subjectivistic. In fact, Beauty (with a capital “B”) is an objective reality, namely, God, or rather, objective reality derives its beauty from participation in God’s transcendent Beauty. Inasmuch as something reflects God, it too is beautiful to some degree, and therefore, enhances nature or culture.

Art, however, does more than imitate nature because, as J. R. R. Tolkien said, we are subcreators made in the image of God and commissioned to extend creation by our good works. The Creator commanded Adam to subdue yet cultivate the Earth, so too we must use resources without exploitation. This is true as well for photographers who employ models or directors who cast actresses. The responsibility extends to scientists too, otherwise, their inventions could be the monstrous devices of mad scientists. Sadly, universities, which were once gardens of intellectual exchange, have now become exclusive cliques determined to redefine nature and subdue young generations.

Anyone over fifty years old simply has to turn on a television to see that we live increasingly in barbaric times. The censors who protected us from ugliness and scandal have now been censured themselves. Religious say, “de gustibus non disputandum est,” because it is pointless to dispute matters of taste, but no one has a right to distribute or consume what is lethal.

The answer to the original question, therefore, is that culture can be any number of good things, but it cannot be “whatever” because that would include bad things. True culture must at least have a morality based on the natural law, but preferably one also based on the positive laws of Scripture. Evil deteriorates to barbarism while good cultivates civility. The offspring of the dark spirit should not be allowed to sow weeds, but the Children of God should be free to enculturate with vigor. Real culture does not incite the curiosity of the guilty, but the wonder of the innocent.