Beneath the Fair Moon’s Watch – A Poem for Advent 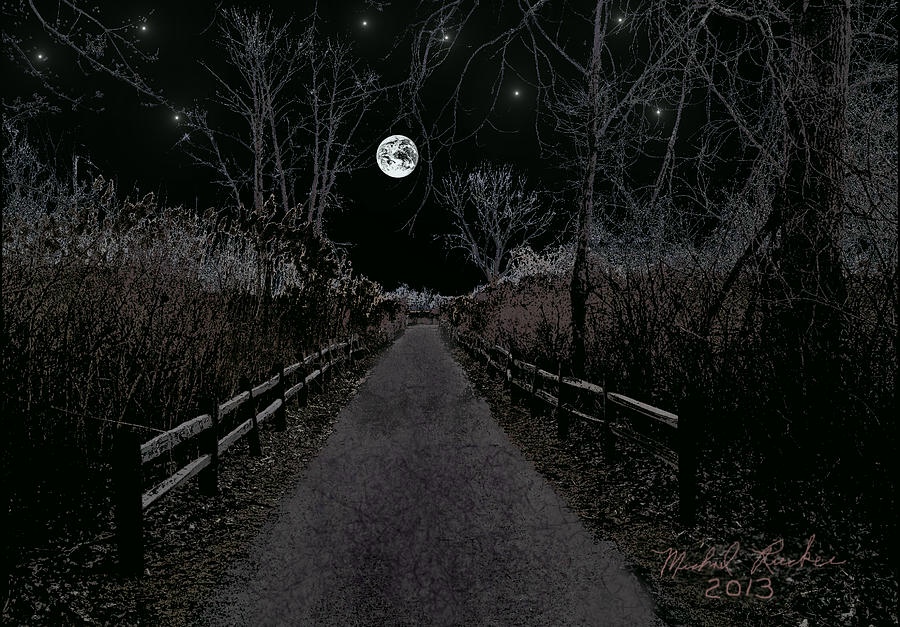 Beneath the fair Moon’s watch tonight,
Her mantle’s warmth enfolds my walks.
Still shivers from a chill not right,
Shrill malice from the shadow stalks. 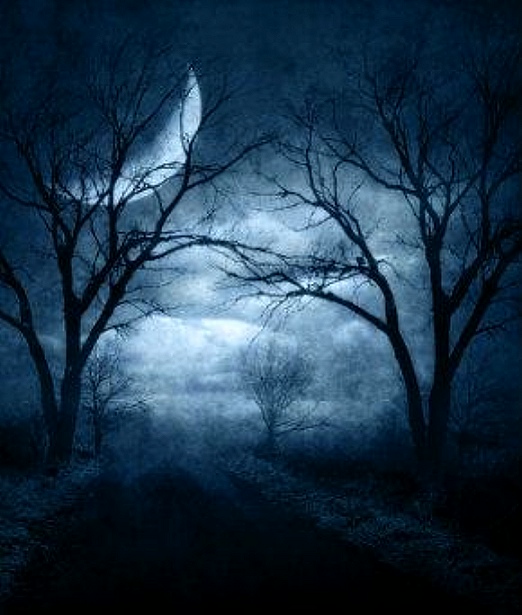 By dawn, infernal goblins run.
Their haunting horror wanes away,
While wakeful labor in the Sun
Persists yet to the edge of day.

Behind four walls, resigned at last,
In watchman’s perch above the rest,
My eyes to recreation cast,
From primal urge to flee the nest.

They fret and scurry all about …
Domestic duties ‘round the clock.
No time for me, they’ve all gone out.
Dull throbbing, futile ring and knock… 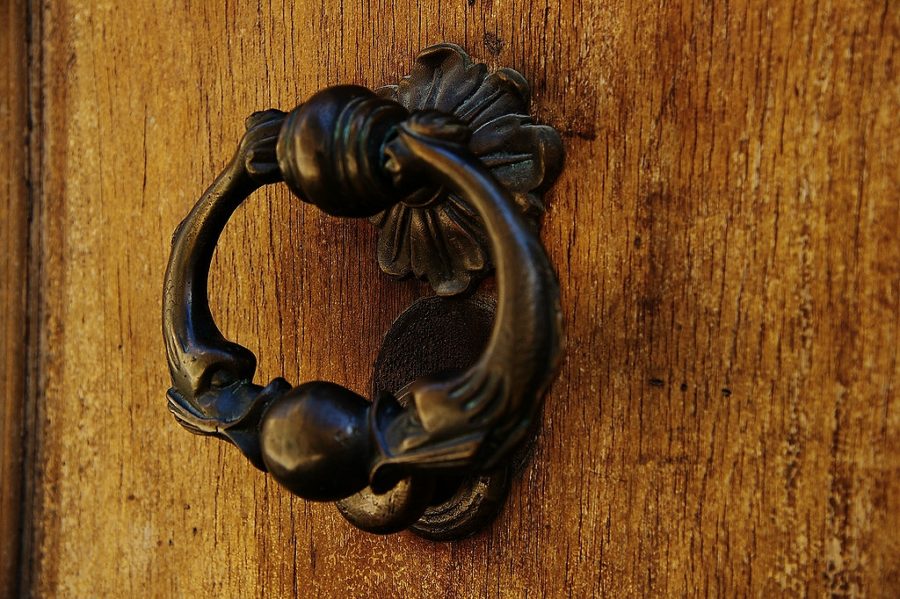 Bleak winter’s eve prolongs indeed,
No twilight driftings in the park,
Confusing dire want and need,
In either case, my prospects dark. 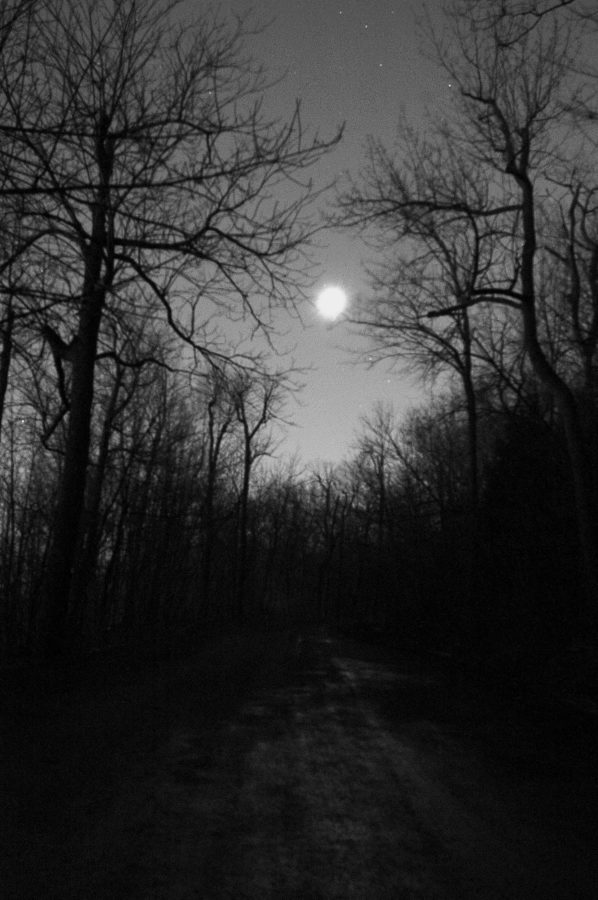 Melodic verses charm with flare,
From hearts that feel and voices real,
Yet hunger whines for human care.
More wholesome fare must serve as meal.

Alone, yet not, yet lonesome rent,
I sense advice from starry lights,
Forewarning with encouragement,
Faint bellows breach unspeaking nights. 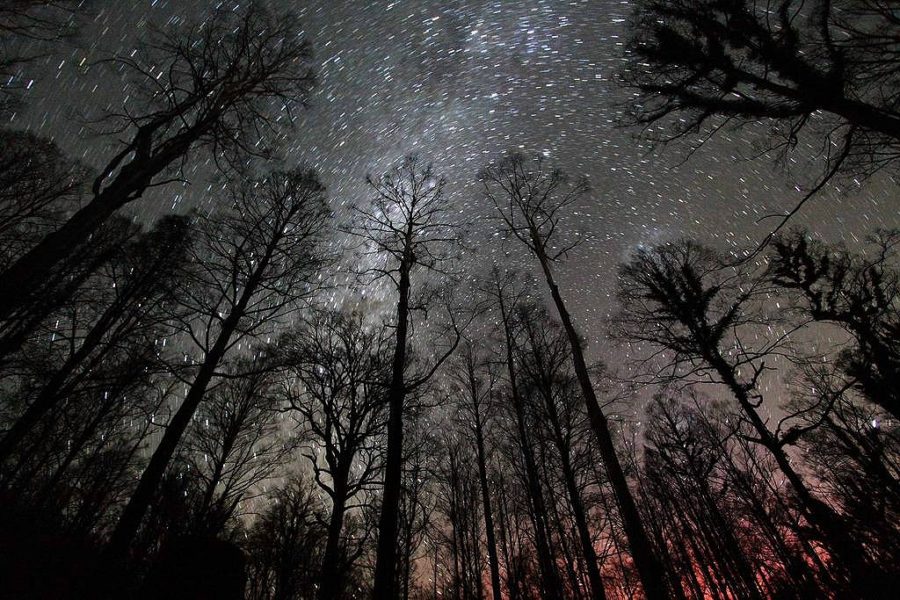 A course they plot but clouds spread doubt,
Deceptive twinklings lie between,
And aim my feeble hour to rout,
Lest constellation’s path be seen.

Foul war endures for weary minds,
While pending peace and Victor’s bell.
A touch … a quake … a hand then binds
This restless, sleeping sentinel. 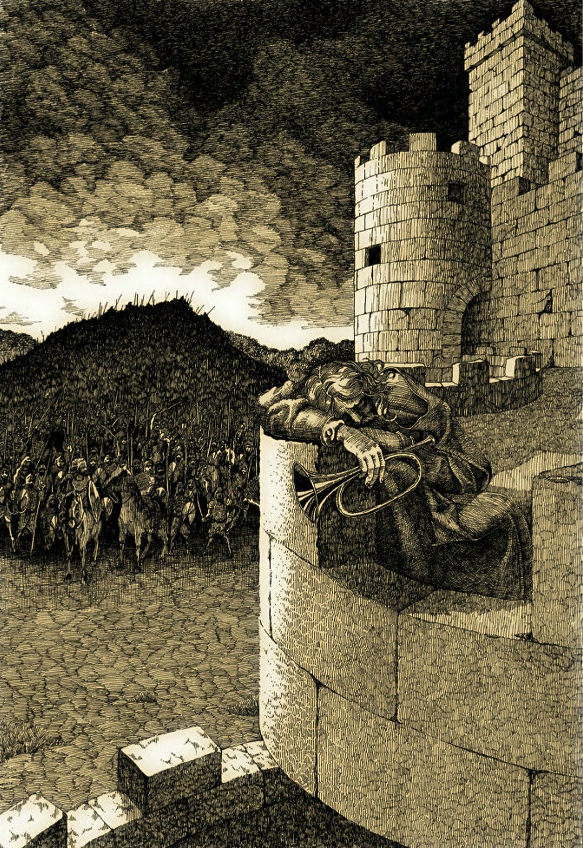 “Get up, be on your guard again!
Beneath the fair Moon’s mantle wait!
The King comes soon to speed the end,
The Groom for Bride to seal her fate.”

One night, two nights, another still …
The boredom of the wait descends,
Besieging force to break my will.
“O come my allies! Come my friends!”

Without, I turn instead within
The daunting chasm of the soul.
Recalling steps near pits of sin,
I press between them to the goal. 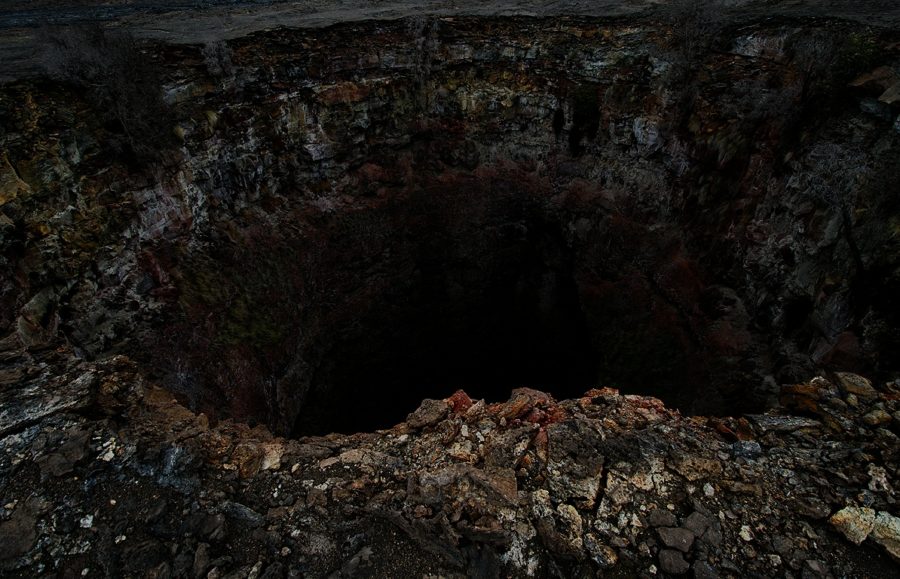 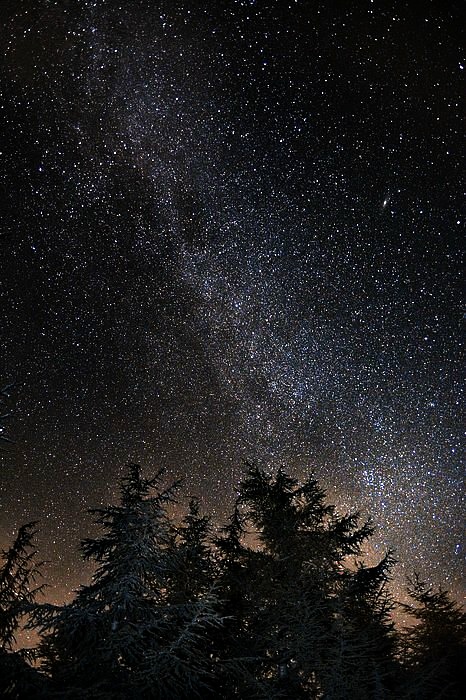 Returning stained with savage paint,
Admits the man of clay and dust,
Confessing humbly, not as saint,
Invested yet with hope and trust …

With hope that vigils watching well
Outweigh rambunctious reckless flights,
That Mercy pardons times I fell,
And lifts this wretch to astral heights … 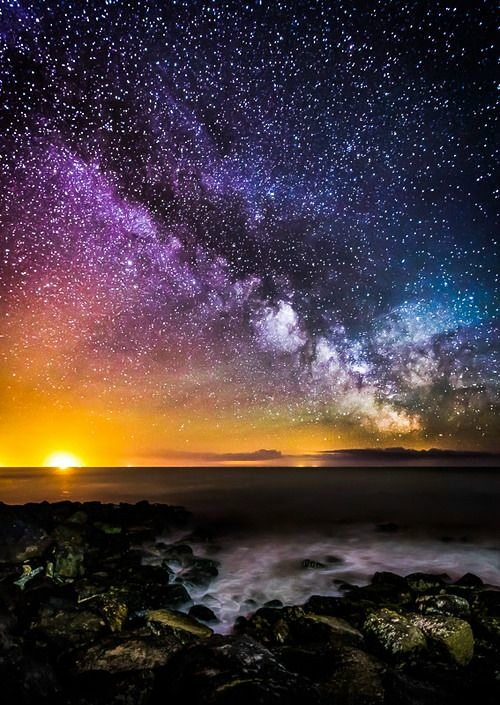 To firmaments above the rain,
Before the waxing lunar gaze,
Exceeding dearths of yearning bane,
Where Heaven’s faces now amaze. 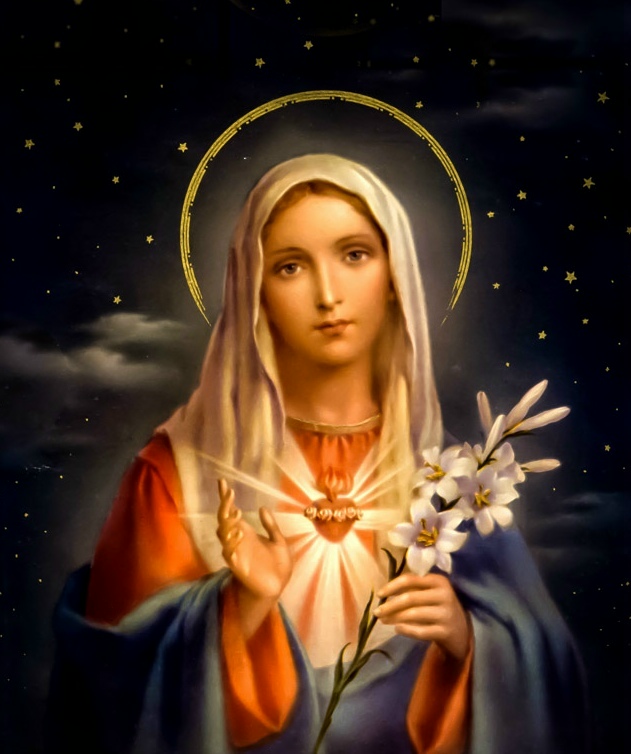 Taking Life for Granted: Thoughts on the Coronavirus