Obama’s decision not to accept the invitation of French President François Hollande, to march side-by-side in France’s historic protest against terrorism is repugnant.  I use that term on purpose: When I was in sixth grade, I asked my teacher, Mr. Hoppe, “what’s the worst thing I can call a person,” he replied, “repugnant.”

So, President Obama, I want to tell you, “Your choice not to join arms with the nation who gave us the Statue of Liberty in 1886 is repugnant.”  Why? If you knew the history of the special relationship between this nation and France, your first impulse would have been, “Of course, I’ll go!” You would have told your staff, “Let’s make this happen, regardless of my schedule.” Sadly, President Obama who had nothing on his schedule for January 11, 2015 didn’t go to Paris and didn’t say why.

Even a CNN commentator, Jake Tapper, remarked from Paris that he was “ashamed” by the lack of U.S. presence, meaning Obama, Biden, or Secretary of State Kerry. Need it be said that CNN, as a news organization, probably has done little than promote Obama and cover for his mistakes for the past seven years?  CNN didn’t cover for Obama this time. Why? Because it was repugnant.

Not only did the nation of France officially recognize our common commitment to freedom by the gift of the Lady Liberty but France was also the only European nation to come to our aid during our American Revolution, sending much needed ships, thousands of men, the leadership of Marquis de Lafayette and the expenditure of 13 billions dollars in modern currency.

This history, alone, should have sent Obama to Paris to join the other 3 million who walked in protest of the slaying of 13 staff members of the satirical magazine Charlie Hebdo by three Muslim terrorists. The political leaders of Germany, Italy, Turkey, Britain, Israel and the as well as Palestinian territories marches through the historic Place de la Republique.

Over 100,000 American soldiers died defending France in World War 1.  In World War II over 400,000 died with 9,387 buried at the Normandy American Cemetery after the D-Day Invasion of June 6, 1944, where 2,499 Americans died and thousands more were severely wounded.

It was Paris, the President might also remember, where Charles Lindbergh landed on May 21, 1927 at Le Bourget Aerodrom where the tens of thousands who had waited in the dark for “The Spirit of St. Louis” to land nearly shredded the plane, and the pilot, in their frenzied celebration.  One biographer of Lindbergh cited a witness who said, the crowd was “behaving as though Lindbergh had walked on water, not flown over it.”

It’s a certainty that Obama will never be heralded by the French in such a manner.

Obama has been described as becoming “invisible,” and we can all wish that was really the case. But it isn’t. Obama’s presence is still noticed in his absence, not merely because he’s the President of the United States but also winner of the Nobel Peace Prize (2009). When Obama was elected to office in 2008, he was celebrated as the savior of America’s power and reputation around the world. Now his lack of character, education, and vision have become apparent to all, even the liberal media.

The thrill that MSNBC’s Chris Mathews once described going up his leg is gone. Why? Because Obama’s decision was repugnant. 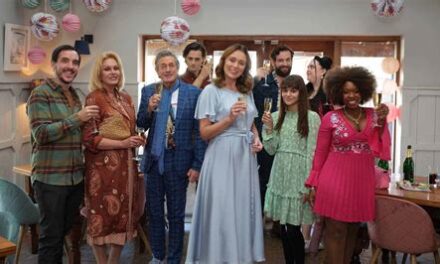 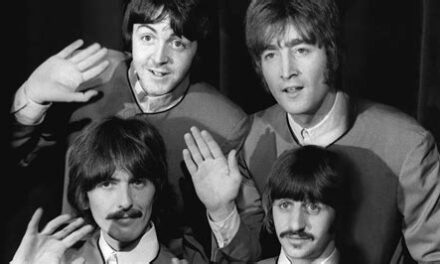 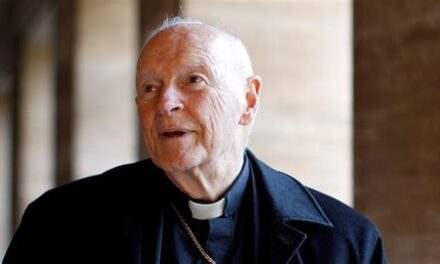