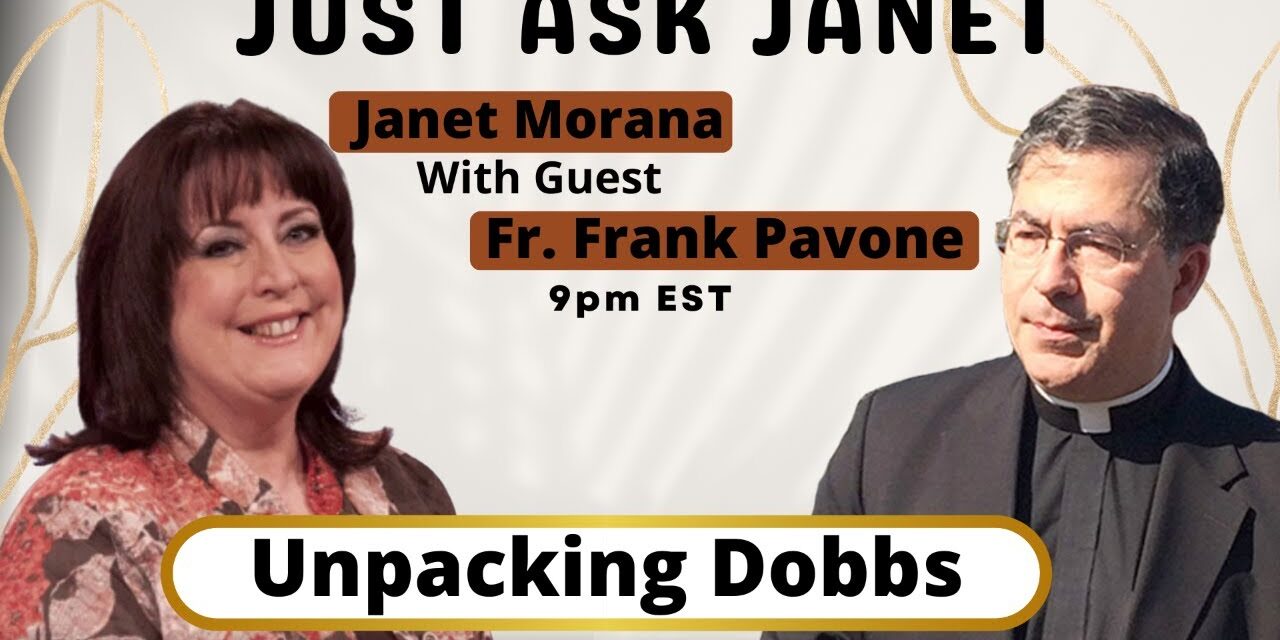 I cannot tell a lie; Melania Trump did not cut down the cherry trees in the White House Rose Garden, but she did have some crabapple trees moved to a different location on the grounds.

Nor did she remove roses that represent previous First Ladies dating back to 1913. According to a landscape historian who spoke to USA Today for a fact check of outrageous claims about the renovation, roses don’t live for centuries. Most of the roses First Lady Ellen Wilson first planted in the Rose Garden have long since died.

“They don’t last forever — plants are living things — and so sometimes they do need to be replaced,” Marta McDowell told the newspaper. “Most of these were long gone by the time the Trumps moved in.”

The outlandish – and untrue – claims and the general hysteria that followed the First Lady’s Rose Garden renovation was not unexpected. Keep in mind that one of her first experiences after President Trump pulled off a surprise victory against Hillary Clinton was to have some designers refuse to dress her. A former professional model who is the most stylish occupant of the White House since Jackie Kennedy was now a persona non grata for designers like Zac Posen, Marc Jacobs, Derek Lim and others – many of whom had dressed her before.

Her unique Christmas decorations in 2018 also came under attack. The 40 striking red trees that lined the East Wing hallway conjured images of the sick forests left behind after the Chernobyl nuclear disaster, according to the Trump-hating media. Mrs. Trump found herself having to defend the trees.

Taking part in a panel on the opioid crisis, Mrs. Trump paused to address Tree-gate: “We are in 21st century and everybody has a different taste. I think they look fantastic,” she said.

The last time the Rose Garden was renovated was in 1962, when Jackie Kennedy brought in a famous landscape designer to spruce up the space used for press conferences, bill signings and other political events. America swooned when the revamp was unveiled.

But the late Jackie Kennedy Onassis remains a beloved figure in the U.S., while Melania Trump is a victim of the Trump Derangement Syndrome afflicting leftists and liberals. The outrage over her Rose Garden redesign is just the latest symptom of this disease; nothing she did would have satisfied her critics or the anonymous haters on Twitter.

Melania Trump was not the first First Lady who sought to leave her imprint on the White House.

Mrs. Kennedy, for instance, not only tinkered with the Rose Garden but also oversaw an extensive renovation of the White House interior, including the public rooms and the first couple’s private quarters.

According to the JFK Library, “Mrs. Kennedy’s White House renovation received lavish attention from the media,” culminating in a televised tour carried by CBS. Jackie won an honorary Emmy.

While the Kennedy and Trump renovations both were funded by private donors, public funds are used to allow each president and First Lady to choose new China patterns. There’s a China Room in the White House to showcase patterns past, and at a state dinner I attended during the administration of President George W. Bush, each table was set with China from different administrations. I sat at the President Clinton table, where the gold-edged plates bore an image of the White House in the center. (I was not a fan of Clinton, and I wasn’t crazy about the plates, either.)

Other First Ladies have left their imprint on the White House. Michelle Obama renovated the dining room in 2015, with a donation from the White House Historical Association. And she famously planted the White House Kitchen Garden to grow vegetables, inspired by her initiative to end childhood obesity.

Architectural Digest in 2016 reported on other First Ladies and the way they made their mark on the White House:

The point is, First Ladies are entitled to leave their personal touches on the White House and its grounds and many have, though none faced the hostility that greets Melania Trump every day. But I’m looking forward to the renovations she undertakes during her husband’s second term while he continues to rebuild our nation. 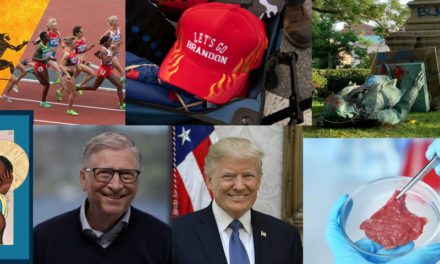