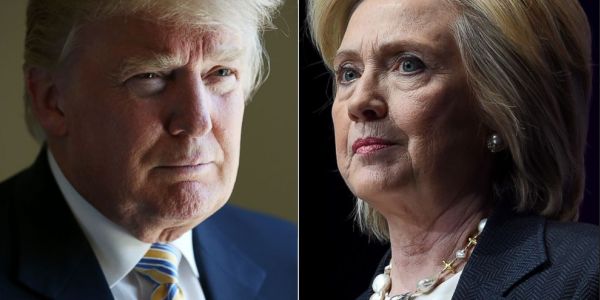 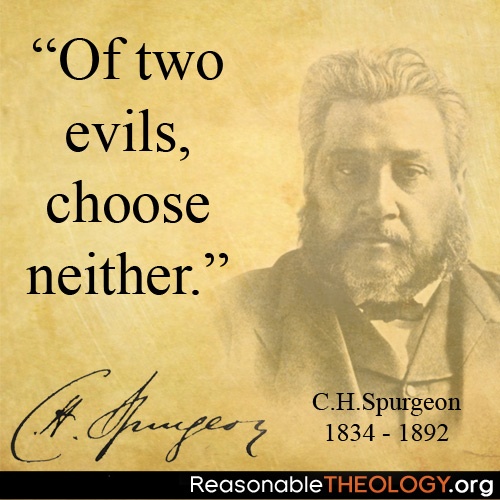 Many voters have said throughout the campaign that they cannot vote for the nominees of either the Democrat or the Republican Party. They sometimes site the tenet of Charles H. Spurgeon (1834-92), an English Baptist preacher, who said, “Of two evils, choose neither.” Memes of this quotation or variations of it spice social medial.

In one such meme, C.S. Lewis also advises us not to choose either evil, saying that it is a trick of the Devil. Choosing the lesser of two evils, nevertheless, is an old principle that has been applied not only in politics, but also in warfare, medical treatment and other social circumstances in which a choice must be made. In such a case, we speak of a “necessary evil” or a “no-win” situation. Still, Spurgeon and Lewis are correct because choosing evil, however grave or venial, is essentially sinful. Indeed, even choosing the lesser good is malicious when the greater good is possible. 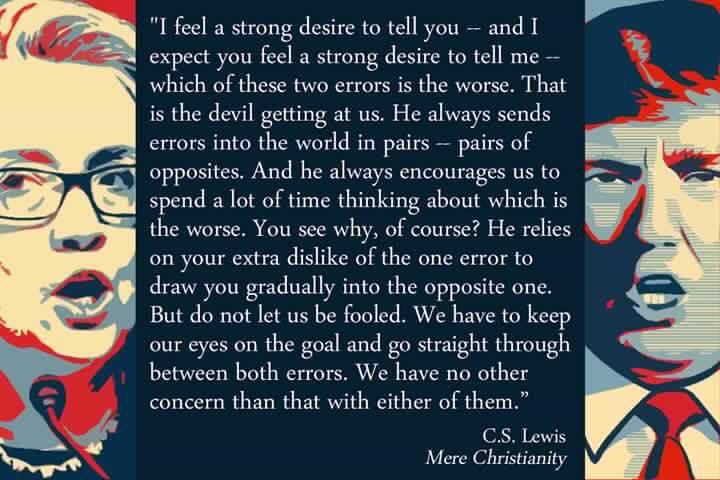 The mistake that voters make is to judge Clinton, Trump or both to be evil. To say that is to say that one or both is absolutely evil, but not even Satan himself is absolutely evil. If he was, then he would be an evil god and the dualists would be right. We are certain, however, that there is only one God, and only he is good. (Mk.10:18) So, it would also be a mistake to say that either candidate is good. They, like every creature, is relatively good.

Even the Devil is good insofar as God keeps him in existence. Being is good. Besides, the Devil serves the purpose of God despite his efforts, as in the case of the Crucifixion of Jesus Christ or the death of the martyrs. Clinton and Trump are both sinners like the rest of us. Unless God gives us the gift to read hearts, like Padre Pio, we can only judge candidates objectively by what they say and by the planks of their respective platforms. Basically, our choice, then, is not between the lesser of two evils, but to choose the greater good while bearing the lesser evil. May we do that? Yes, we may. 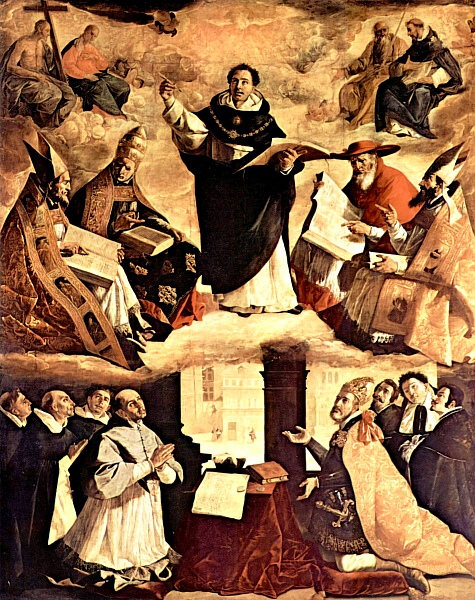 Saint Thomas Aquinas, in his Summa Theologiae, established the moral principle of double effect. (II-II.64.7) Four conditions must be met for someone to act righteously despite bad consequences. First, the act itself must be good or at least amoral. One could argue that voting is a good deed or at least morally indifferent. Secondly, the good effect cannot be achieved by means of the bad effect. The Machiavellian policy that the end justifies the means is wrong; nothing justifies sinful methods. Thirdly, one must intend only the good effect. The other is an involuntary repercussion.

To illustrate, physicians routinely prescribe medicines to patients notwithstanding unfortunate side-effects. Finally, the good effect must be proportionately greater than the evil effect. For instance, driving through a red light when there is no traffic in the middle of the night is better than waiting for it to turn green when rushing someone urgently to a hospital.

Every election concerns a multitude of issues. Surely, the economy is important because we need money to survive, but according to the Constitution, Congress has the “power of the purse” whereas the president has the “power of the sword.” How taxes are spent is ultimately the responsibility of legislators. What is far more important for survival is life itself. The Platform of the Democratic Party states explicitly that it favors “legal abortion.”

On the other hand, the Platform of the Republican Party declares, “We oppose the use of public funds to perform or promote abortion or to fund organizations, like Planned Parenthood, so long as they provide or refer for elective abortions or sell fetal body parts rather than provide healthcare.” The G.O.P. also acts positively for the sake of life, saying,

“We applaud the U.S. House of Representatives for leading the effort to add enforcement to 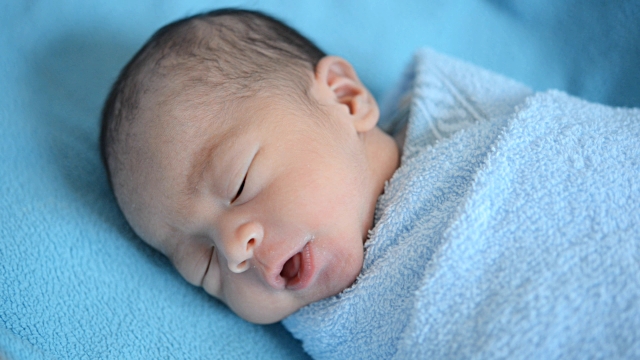 the Born-Alive Infant Protection Act by passing the Born-Alive Abortion Survivors Protection Act, which imposes appropriate civil and criminal penalties on healthcare providers who fail to provide treatment and care to an infant who survives an abortion …”

What good could be greater than human life created in the image of God? Therefore, I will tolerate unintended and unforeseen evils, if they should ensue, to choose the greatest good.

Obama, Cuba, and the Cold War