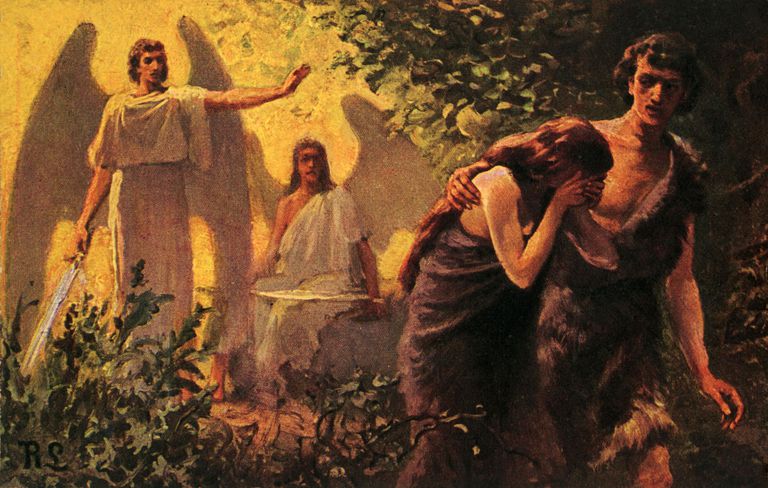 Historically, people understood that the human race is heterosexual by nature.  One need not believe in the story of Adam and Eve to realize that.  The fact is obvious from the physical features of men and women: they fit each other.  Indeed, our very existence depends on that basic reality.  Likewise, above the level of microorganisms that reproduce by merely splitting in two, every animal is also heterosexual. 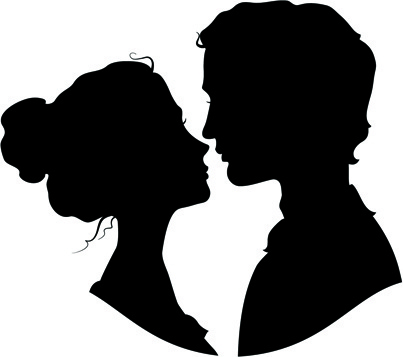 Homosexuality, therefore, has always been understood to be unnatural.  A rough example from electronics suffices: plugs do not connect to plugs nor sockets to sockets.  Such things do not function.  Being unnatural, however, could be bad or good.  A violation of the natural law is bad, but something artificial can be good.  We are not so bound by nature that we must preserve the planet in its raw state.  We are responsible to extend creation by imaginative art and to make use of matter with applied science, yet to alter our essence is impossible.

Many people, nevertheless, reject traditional wisdom in favor of a new rationale.  Loud voices claim a fresh enlightenment from modern research.  So-called “gay rights” is considered to be an issue of social justice, rectifying millennia of persecution.  Undeniably, many are born with an orientation to the same sex, so they and their supporters assert that God made them that way.  Allegedly, even the pope has recently consoled a homosexual with that idea.

To say that God distorted His own creation, however, is blasphemy.  God is not a pervert.  He did not create two different human natures, one straight and the other homosexual.  So, then, what is the source of these urges that seem to be as primordial as genetics?  The answer is no longer fashionable and those who dare to recall it are often threatened with lawsuits, dismissals and hostility, but the faithful must proclaim the truth: Perversion is the result of original sin.  We are born with a fallen nature that has the potential for every sort of good and evil.

Ever since Jean-Jacques Rousseau, however, radicals have been on a campaign to save fallen nature from its bad reputation.  They deem sinful inclinations to be purely natural.  After all, they say, “We are only human,” or “To err is human,” for “That is just the way we are.”  This is called naturalism, a very popular yet heterodox creed especially in the last century.  The principle is that if human beings do it, then it must be natural to them, regardless of the mechanism of sexuality.

It is astoundingly tragic that many Jews and Christians have adopted these absurdities.  Saint Augustine had taught us to love the sinner, but hate the sin, yet now society pressures us to accept the sin as well.  Acceptance implies approval, as if we are supposed to condone errant lifestyles as appropriate.  Because legislation supports the homosexual cause and money can be involved, the faithful often cower and succumb.  With biblical eisegesis, some even attempt to justify homosexual clergy and marriage!  The Scriptures clearly state, nevertheless, that God loves homosexuals but abhors homosexuality.

Sexual passions are so powerful that people will make any excuse to have the object of their desire, even the most ludicrous.  Saint Thomas Aquinas, lacking the political correctness of our day, spoke of the “daughters of lust.”  Among them are thoughtlessness, because thinking shuts off when feelings take charge.  Rashness and inconstancy are others.  These are so common now that it seems that Asmodeus, the demon of lust, has deluded our generation.  That even little children have lost their innocence due to educational programs is utterly diabolical. 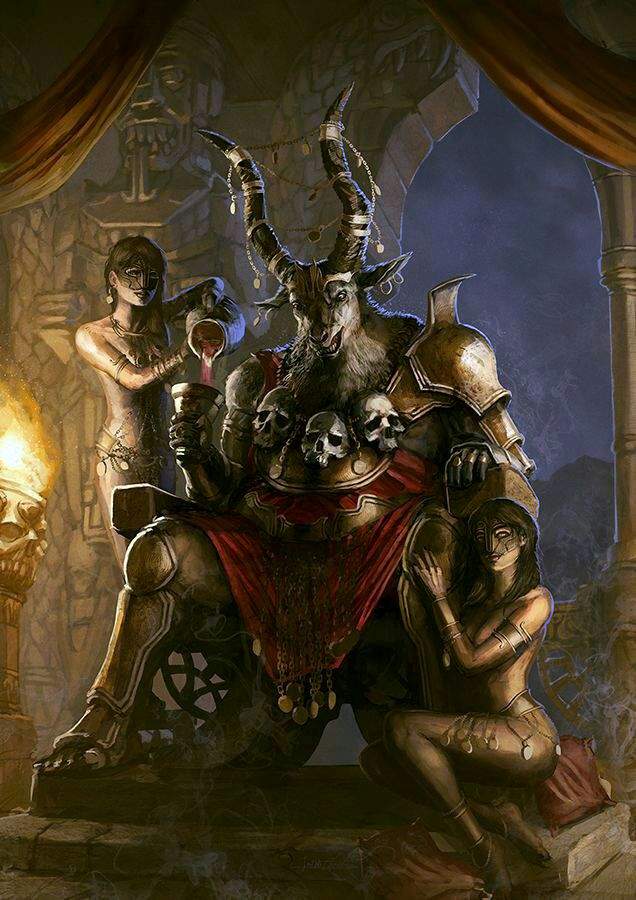 To recognize the dignity of homosexuals has Christian overtones that can easily cloud the distinction between personhood and sin.  Surely, we recognize the dignity of every person from conception to natural death, but their homosexuality ought to be mortified, not dignified.  Instead of parading it down the street for the sake of “gay pride,” they should crucify their evil desires by the grace of God that they may discover their true selves, who they were created to be.

Homosexuality is not a state of being because it is not inherent to created nature.  It does not participate in the absolute Being of He-Who-Is.  Rather, it is a state of privation or of the absence of something that should exist.  Homosexuality is a shadow or cavity in the soul.  We are all born defective, but the grace of Baptism more than supplies.

An orientation, however intense, does not determine who or what a person essentially is.  Hence, an inclination to commit adultery or theft does not make an adulterer or thief.  Homosexuality is an act, not an essential nature.  Therefore, one cannot be a non-practicing homosexual.  That would be as preposterous as being a murderer who never killed.  A person born with homosexual feelings is tempted, but not sinful, unless that potential becomes actual sin by unnatural behavior.  The potential to do wrong is our inheritance from Eden, but never blame God for it by saying that that is who we are.  He created us in His image with the freedom to choose right over wrong.  If we act rightly, we are true human beings, but if we act wrongly, we are hollow shells of ourselves.

We sympathize with all who struggle with purity.  We offer assistance, but not legitimacy.  God is the Author of the natural law.  We have no authority to rewrite it.  You may tattoo and pierce your body to alter it permanently, but what God created remains.  You might even attempt to change your gender, but it is impossible because sex is determined by the soul, not genitals.  How superficial and pathetic some deceived people are!  They are anything but “gay” in the sense of “joyful,” yet the way to fulfillment and happiness is written plainly in the universe for all to see.  Every human being is naturally straight, because we are created in the image of God.

How Would Truman Have Responded to Meryl Streep?