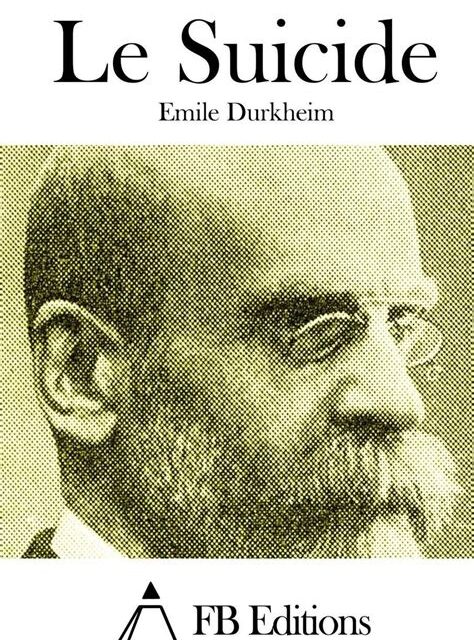 The terrorist attack on the offices and staff of Charlie Hebdo, a satirical French magazine in Paris, killing a dozen persons, has elicited widespread horror throughout the West, with the inevitable questions of why? One conservative commentator in France has offered an answer: self-loathing.

One of the best-selling books in France, as yet untranslated into English, is The French Suicide by journalist Eric Zemmour. Zemmour argues that in the post-WWII era, particularly since the death of DeGaulle in 1970, France and Europe, in general, have abandoned their cultural roots in favor of a liberal-libertarian political agenda where the elites and bureaucrats reject the organic values of the French past, embracing an ideology of social justice imported from elsewhere, including political correctness and unquestioned multi-culturalism.

From Zemmour’s perspective, “our political, economical, administrative, media, intellectual and artistic elites spit on [France]’s grave and trample on its smoking corpse.” In other words, what made France French, or good for the French, is being rejected and ideas and practices from outside France are being foisted upon the French nation.

For sake of argument, let’s assume that there is some truth in this perspective. This is the constant question for democracies since the days of Athens: to what extent should the influence of the present and outside world be allowed to change the nation and its foundational principles? We can also think of it as a question of creed versus culture: Is a nation of free and self-governing people merely a product of ever changing culture or of a principled creed?

In the American context, our creed is found in the Declaration of Independence – “We hold these truths to be self-evident, that all men are created equal ….” Abraham Lincoln conceived of it in the Gettysburg Address as, “government of the people, by the people, for the people….”

For the French, their creed may be found in their national motto: Liberté, Égalité, Fraternité, or Liberty, Equality, Fraternity. Our tendency in the modern world is to focus on words like liberty and equality, but what about Fraternity? The word hints at a reality – that we must live together in political communities, and that these communities are necessary for more than mere human existence but for excellence and happiness. This requires a broad agreement on what it means to be human and how citizens will be governed within a particular nation. It also implies that if political communities are NOT good for those in them, the people will attempt to change them.

The French example shows the challenge of creating and maintaining a nation. France now has millions of immigrants and children of immigrants, with millions from African and Arab nations, most undemocratic, and many of them being Muslim. This poses particular problems for France, as it must find ways to maintain itself as a liberal democracy – where but in a democracy can one find a satirical newspaper – while creating a community among many that may not understand or want a community where many opinions and ways of life are expressed.

To do this, requires a certain confidence in the goodness of being free men and self governing, rather than a “self-loathing” that questions, and ultimately rejects the democratic past for not having been just enough and possessing the inevitable errors of the people, will championing a culture that will not distinguish between the good and the bad politically.

A Man and A Book That Will Never Go Away 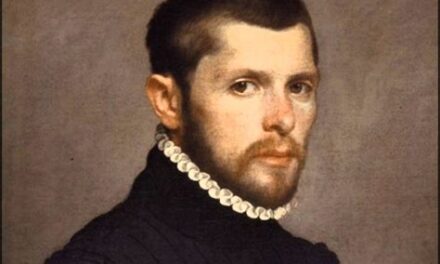 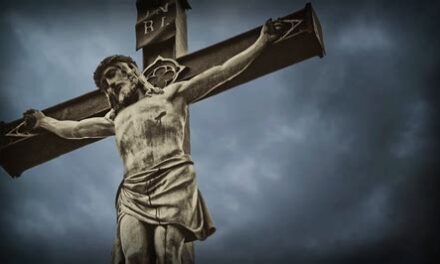