A nation that remembers its past can save its soul, Pope Francis said in an animated speech on religious freedom Saturday at Independence Mall in Philadelphia.

Saving our soul today, the pope’s speech suggested, means ensuring that religious freedom remains a fundamental right that is not suppressed or reduced to a subculture.

Instead, religious freedom means recognizing that people of faith have a “right to a voice in the public square”:

“Religious freedom certainly means the right to worship God, individually and in community, as our consciences dictate. But religious liberty, by its nature, transcends places of worship and the private sphere of individuals and families.”

The Pontiff’s insistence on religious liberty going beyond houses of worship and private piety is a direct challenge to the leftist arguments that limit that liberty to worship.  Pope Francis is obviously aware of the public arguments that are brewing in this arena.

That voice will be clear in its “spiritual mission” and will proclaim “the truth and dignity of the human person and human rights.”

This is a dignity, the pope reiterated, that must be defended “by building cities of brotherly love, by caring for our neighbors in need, by defending the dignity of God’s gift of life in all its stages, by defending the cause of the poor and the immigrant.”

And it is a dignity, the pope noted, that has been evident throughout our nation’s history.

We must defend our religious freedom, the pope said, because “it has been given to us by God himself.” 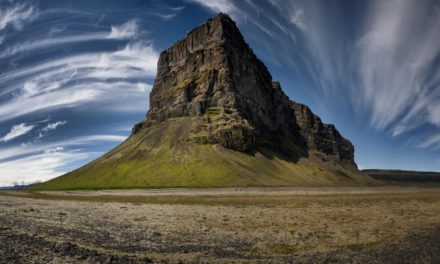 Will Our Dog ‘Mandy’ Go to Heaven? 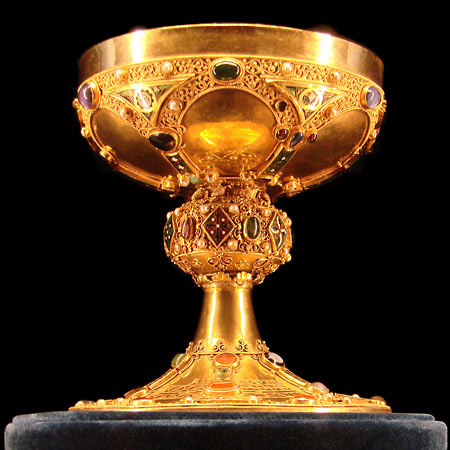