Has Pope Francis answered the four cardinals through at least one letter he has written?

In an oblique way, yes, Definitively and directly, no.

Pope Francis has indicated in past statements and this letter what he intends to teach with Amoris Laetitia, but he has given no definitive statement. His statements are indicative of his teaching, which is troubling for those seeking to follow the authentic teaching of the Church and past popes.

And so the four cardinals seek clarity from the pope.

If Francis had made a definitive statement concerning Amoris Laetitia, or if the exhortation had been clear instead of inexplicit, the four cardinals would not have posed their questions.

The cardinals are astute men. They are not foolish. For the sake of the Church, they have asked clear and direct questions that require no more than a “Yes” or a “No” from the pope.

The need for definitive, explicit answers and clarity remains. Yet the usually garrulous Francis is silent.

The pope’s response this past September to a letter written by Argentine bishops has been cited by Fr. Anthony Spadaro, one of  Francis’s primary supporters, as the pope’s answer to the four cardinals.

The Argentine bishops wrote to the pope asking whether their pastoral interpretation of Amoris Laetitia is correct. Their understanding, they said, is that the document allows the divorced and remarried who lack an annulment to receive Communion under certain circumstances after discernment by a local pastor.

Francis responded that this is the only possible interpretation of the document.

Although clear, the  response of Francis to the Argentine bishops cannot be taken to be a definitive answer to the questions posed by the cardinals.

This past September, Edward N. Peters, a highly respected professor of canon law and a member of the faculty of Sacred Heart Major Seminary, put the Argentine letter and Francis’s response in perspective in an article published by Catholic World Report.

Although Dr. Peters characterizes the pope’s endorsement of the pastoral approach of the Argentine bishops as “unequivocal,” he concludes his article with this advice:

“As hard as it might be to follow, my basic advice to ministers of holy Communion in the context of divorced-and-remarried Catholics is to ignore the coming furor over the pope’s endorsement of an ambiguously worded document from some local bishops, and just follow the law of the Church, which is quite clear, unless and until that law is formally changed, at which point (if it comes to that) we will sit down and figure out what the new law directs.”

Dr. Peters’s good guidance remains the best approach we can take, whether clergy or laity. 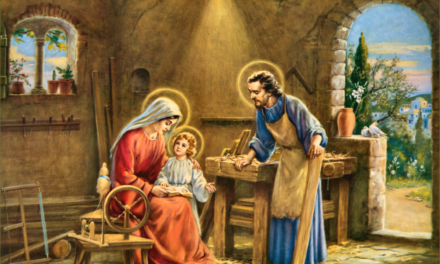 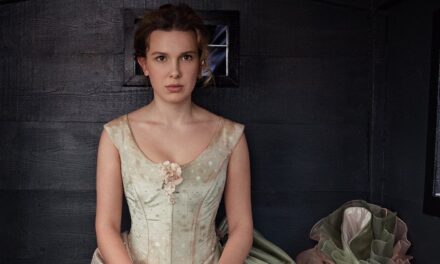