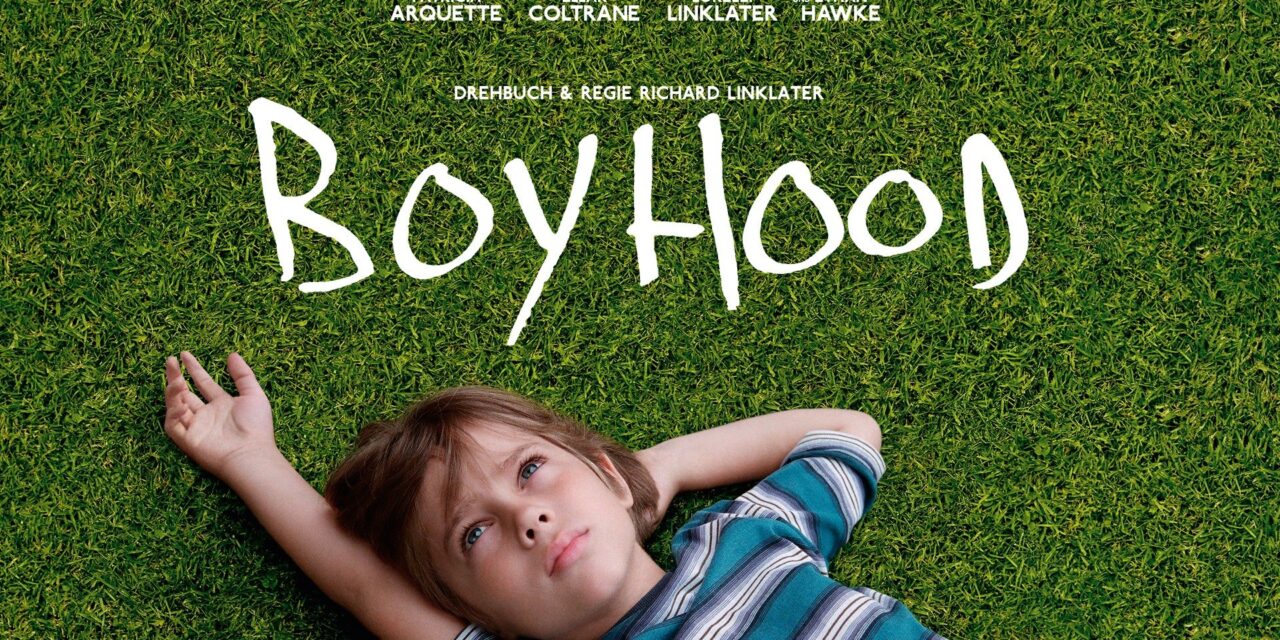 I really wanted to like Boyhood. I love those raw and honest Catcher in the Rye type coming-of age-stories. I was thrilled when I saw the trailer with its rugged realism, underscored by so many of those indie songs I came of age to. I was certain it would tug at my heart and change it.

But all I felt when I left the film was depressed and empty.

Boyhood started out on a promising note: an introverted, tender-hearted little boy with a wild side thrown into a mess of parental chaos, financial problems, and even domestic abuse. The boy naturally gets lost amidst it all and he is forced to find his own way. And we root for him.

And nobody in the film seems to care to do anything about that. Everybody else is equally stagnant. I found it ironic that while we see actual physical development, as the actors and actresses literally age before our eyes, no one— spare, perhaps, the father— improves or worsens. There’s no depiction of self-discovery.

The boy’s few questioning moments are brief and almost always cut off by the other characters. Clichéd advice is thrown around along with empty praise and congratulations for Mason’s “accomplishments” and for the person he supposedly becomes. I couldn’t help but wonder— who is that person? Does anyone who saw Boyhood really know?

There are plenty of scenarios where we might expect to get some sort of answer — where some sort of self-discovery or transformation might emerge– but we get nothing. In a final monologue the mother begins to cry when Mason leaves for college. He asks her what’s wrong and she says it’s “the worst day of her life.” I was hoping a real conversation would take place here. I was hoping we’d actually see some love. But nothing happens. Literally. Mason doesn’t comfort her or say anything. We just move to the next scene of him driving away. There is no follow up, no questions are answered, and there is no character or relationship development.

In another final scene, Mason expresses an interest in the meaning of life. He asks his father, “So what’s the point?” His father replies, “Of what?” Mason then says, “I don’t know, any of this. Everything.” The father explains,

“Everything? What’s the point? I mean, I sure as shit don’t know. Neither does anybody else, okay? We’re all just winging it, you know? The good news is you’re feeling stuff. And you’ve got to hold on to that.”

Feeling stuff? I think we can all agree that’s not enough.

Now, some people say that this existential meaningless, this millennial angst, these empty morals— that all of this can be beautiful in the sense that it is a tragedy. They say the movie is beautiful because it teaches us about a reality we now face. It teaches us about how these realities come about.

And I agree that the world of Boyhood is a reality. And it is by all means a reality we need to understand. I also agree that depictions of sin are no reason alone to avoid a work of art. Every movie depicts sin. I actually think that Boyhood does a fairly good job of depicting sin and temptation without become pornographic or unnecessarily explicit.

But just because something is realistic does not mean it is good. A good movie needs to be more than realistic. Plenty of TV shows nowadays are realistic but many of us would call them trash.

I don’t think Boyhood is trash. But I think it has a very specific message and agenda. Many have claimed its message and agenda are a warning against Mason’s childhood. I would like to think this is the case. But everything I felt while watching and all the secular reviews I have read, such as this review, for example, indicate to me that it was the very opposite — the movie was not intended to be a warning, but rather a celebration. The film even contains a happy ending: the music, the scenery, the smiles left me with the message, “you’re okay, I’m okay.”

Boyhood is like one giant Buzzfeed, “you know you were a kid from the 2000’s if…” It’s full of nostalgia and “I remember that song or those shoes or that game” moments. Boyhood is brilliant at making us relate and remember. But it stops there.

And that’s the problem. Good art, good literature, good movies—they make us relate and then they do something. The character develops, evolves, for good or for ill. And we are forced to do so too. In Boyhood we aren’t prompted to do anything. All we are asked to do is passively watch and float along, unchanged— just like the characters. A Modern “Rebecca”; God Preserve Us!

James Dean: Rebel With a Traditional Cause