A Bitter Christmas for Syrian Families

At this time of year, as believers, we turn our thoughts to the image of the essence of Christmas–a newborn infant surrounded by his literally adoring parents, shepherds, amazed creation and the divinely-wrought irony of the Son of God in a hay-filled manger.  We share the primordial urge of the Magi to travel–even through time–to embrace the fulfillment of all our longing.

And yet we know from the Christmas story, that this divine paradox, will, in an instant, further devolve into the Holy Family’s evacuation from Bethlehem in the dark of the night, leaving behind even the crude comfort of the manger as word is whispered that even new-born children are not safe from a despot’s unquenchable rage.

It was this image that Pope Pius XII sought to chisel into the hearts and souls of the faithful when he explained in the opening words of his Apostolic Constitution, The Exiled Family of Nazareth that “The émigré Holy Family of Nazareth, fleeing into Egypt, is the archetype of every refugee family. Jesus, Mary and Joseph, living in exile in Egypt to escape the fury of an evil king, are, for all times and all places, the models and protectors of every migrant, alien and refugee of whatever kind who, whether compelled by fear of persecution or by want, is forced to leave his native land, his beloved parents and relatives, his close friends, and to seek a foreign soil.”

In the days of the Holy Family’s first winter, the Christ child was not only born incarnate of woman, but bore the swaddling clothes of a Middle Eastern refugee infant, embracing as his earliest memories the smells and sounds of fear and flight, living amidst a people who did not even speak or understand his native language.

And, although it remains for most a remote image, the Slaughter of the Innocents has again become a current stupefying reality in the holy lands where Christ was sent to live amongst us.  What is perhaps lesser known is the extent of this on-going re-incarnation of the Holy Family’s winter.

In addition to the hundreds of thousands who are currently fleeing ISIS’ decapitating swords in Iraq lest their children become the latest innocent victims, in Syria to which Saul was enroute to snuff out Christianity before being converted by Christ Himself, there are currently estimated to be over 6.5 million people displaced, with another estimated almost 5 million Syrians who have fled to neighboring countries. They flee the newest persecutors.

For current Middle East refugee parents who, like Joseph and Mary, are awakened in the middle of the wintery night with cries compelling them to flee calamity, their grim reality is that expressed by one refugee mother who lamented, “How can I sleep when I fear that when I awake my children will be frozen to death in this tent city in the middle of winter.”

This year, again like the Holy Family’s ageless experience, for these millions of human beings it is the third year of alienation from home, family, and friends.

ICMC, the International Catholic Migration Commission that Pope Pius XII founded in 1951 to welcome and protect the stranger, has dedicated staff on the ground in Syria, Jordan, Lebanon and Turkey providing respite, protection and hope for countless refugees who are estranged and cold.

Pope Francis has issued a call for all to literally “touch the wounds of Christ” by assisting Middle Eastern refugees. We invite all this Advent to commit to pray the attached prayer written by the His Beatitude Gregorios III, Catholic Greek-Melchite Patriarch and President of the Syrian Catholic Bishops/ICMC Governing Committee member:

Almighty and merciful God, grant that just as you made yourself known to Saul on the road to Damascus, that you may soon convert hearts to peace in Syria and Iraq, and that their people who have fled may soon return to their homeland. We ask your blessing on those who, like your Son, have become refugees and have no place to call their own; Look with mercy on those who today are fleeing from danger, homeless and hungry. Bless those who work to bring them relief; inspire generosity and compassion in all our hearts; through Jesus Christ our Lord. Amen

A young Syrian refugee widow and mother last week expressed her thanks to ICMC for having provided the wherewithal for her to repair the flap on her young family’s tent, and blankets and cushions to defend against the frigid wind blowing through the refugee encampment where they await in trepidation for a return to her country, her village and her family’s home in a middle class neighborhood. She said with quiet emotion that ICMC’s sustaining gifts gave her hope.

Please answer Pope Francis’ call, and join with ICMC to make a make a change for Middle Eastern refugees this Christmas

(Read more about the International Catholic Migration Commission at www.icmc.net) 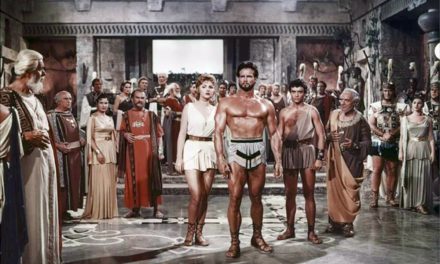 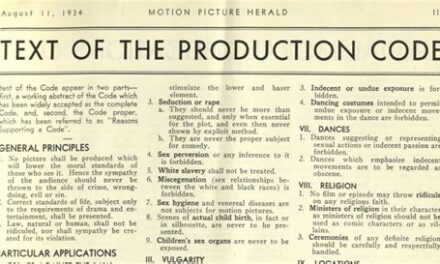 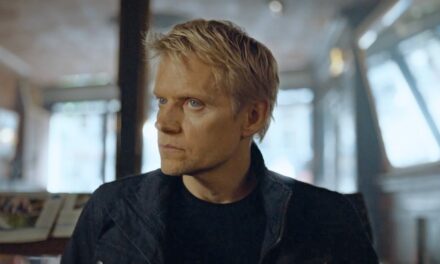